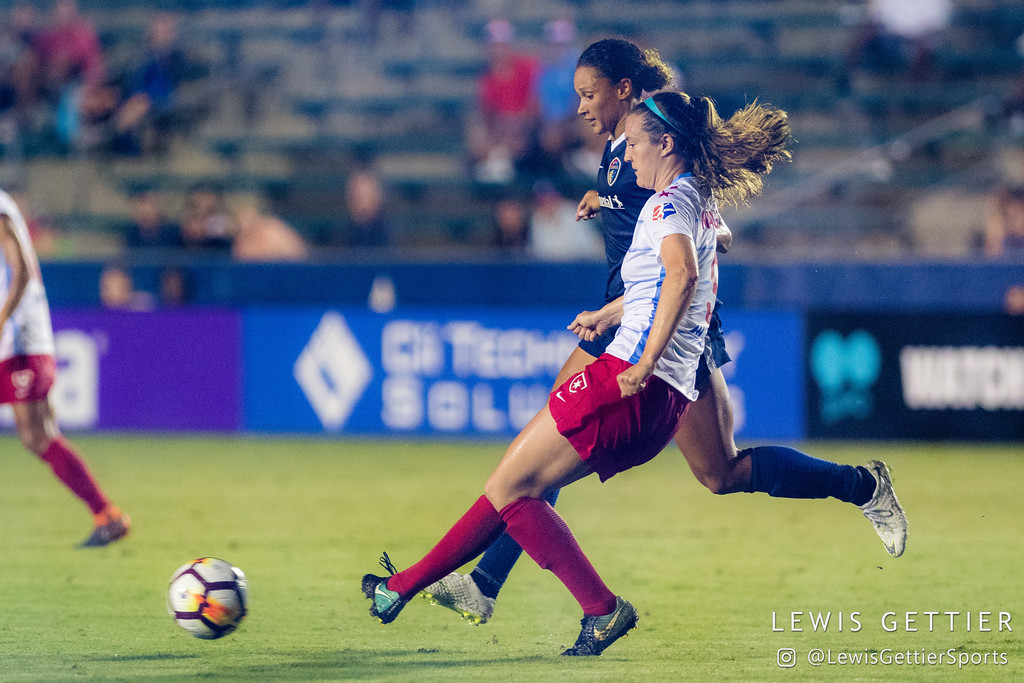 BRIDGEVIEW, Il. — When the Chicago Red Stars traveled to Portland to take on the Thorns in August, things didn’t go very well for Chicago. In the midst of a brutal stretch—which included four matches in 16 days—the Red Stars headed into the contest having already lost games to Sky Blue and Orlando.

Then against Portland, Chicago took on water early, conceding in only the 12th minute of play. And with the entire backline in disarray for most of the match, the Red Stars went on to lose 3-0 to the Thorns.

Following the game and having now lost three in a row, head coach Rory Dames changed up his defense, dropping Katie Naughton and making Julie Ertz and Tierna Davidson his starting combination at center back. The team then went on a five-game winning streak to finish out the season; Naughton hasn’t started since.

Chicago’s late-season run earned them another playoff berth, their fifth in five seasons, and the right to host one of the league’s two semifinals. But to get to their first National Women’s Soccer League championship game—after losing in all four of their previous tries—the Red Stars would have to finally figure out a way to take down the Thorns, a team they hadn’t beaten since June 1, 2013.

In front of 9,218 fans on Sunday, Chicago got off to a quick start with Sam Kerr tallying in only the eighth minute of play. The teams went into the locker room at the half with the score still 1-0 and continued to battle throughout the second half. The Red Stars kept looking to add a second goal and seal the game, while the Thorns were trying to find a goal themselves and a way back into the contest.

Then in the 76th minute, head coach Rory Dames decided to try and close out the match. And in a fitting moment of redemption, he turned to Naughton to get the job done.