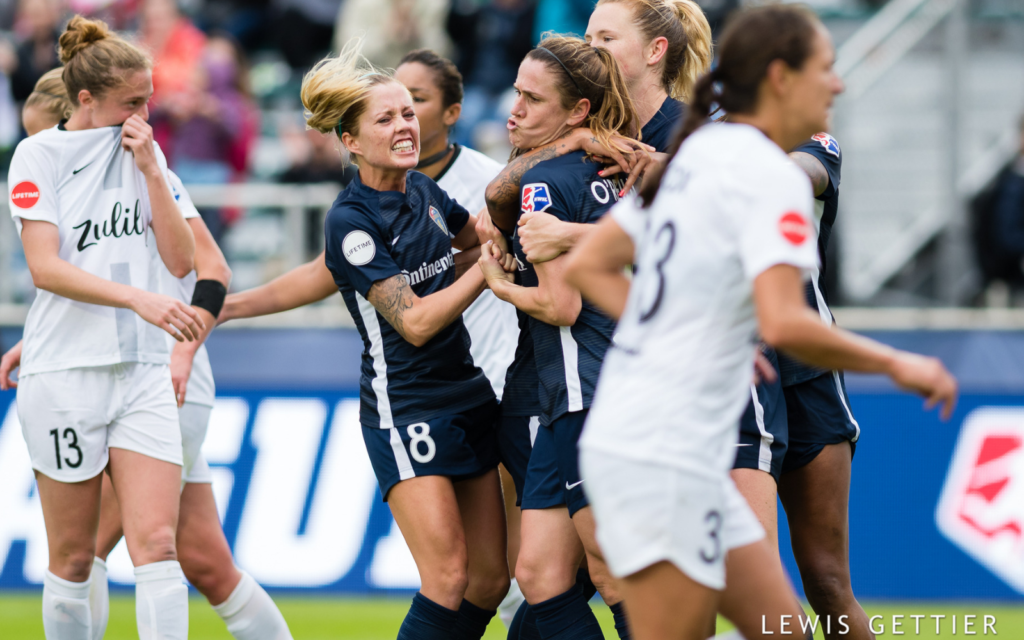 It was a fantastic day of soccer over two National Women’s Soccer League semifinals, with the North Carolina Courage prevailing over Reign FC, 4-1 in extra time, and the Chicago Red Stars defeating Portland Thorns FC, 1-0.

What was the story of the day for each team? Here’s a look at each, along with a very preliminary look ahead to next weekend’s NWSL Championship.

Red Stars break through all the barriers

Pick your storyline coming out of this one for the Red Stars. They had been 0-4 in semifinals over the last four seasons. To beat the hex, they had to overcome the Thorns, who they had not defeated since their maiden NWSL win on June 1, 2013. And Chicago’s best player, Sam Kerr, was teetering on the brink of being slapped with the label of a player unable to produce in the most important matches.

Kerr took care of her end in the 8th minute when she ran onto a pass from — who else — Yuki Nagasato and found the far corner for her first NWSL playoff goal. The play was the result of a lightning-quick buildup which was probably always going to be needed considering the Thorns have been willing in the past to sit deep and take away Kerr’s ability to get in behind. But this one went box-to-box in an instant and Nagasato’s vision to find Kerr with the pass was beautiful.