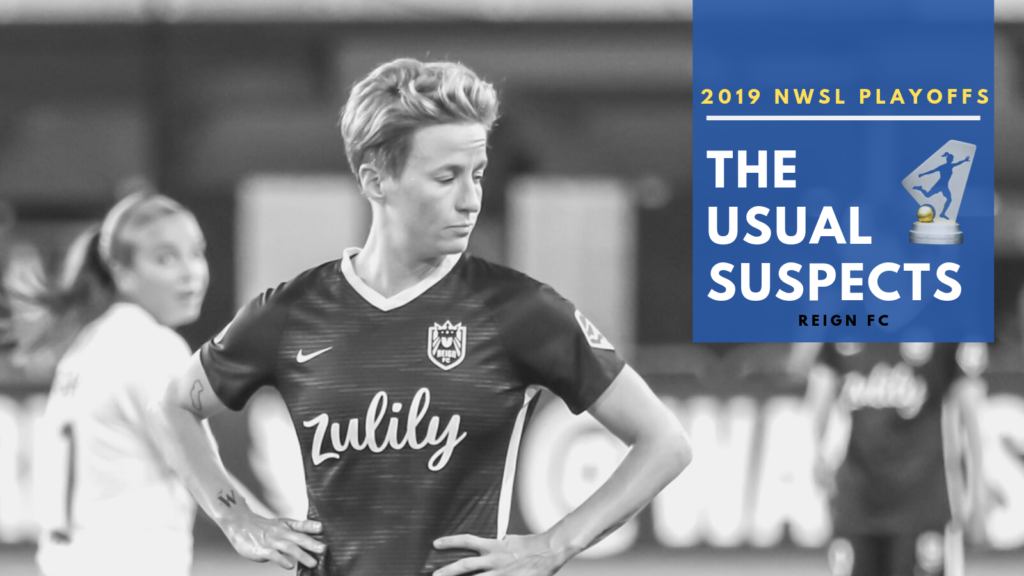 Planning for the unexpected has Reign FC defying the odds

Defining the identity of Reign FC, at a time of such volatile changes to personnel on the field and —potentially — the sideline, is a tricky proposition.

The Reign are back in the playoffs for the second straight season and fourth time overall, part of a four-team playoff field which looks mostly the same each year now. It would not have been overly bold to predict that at the beginning of the season, but nothing has quite played out in a normal manner for the club this year.

It started at the beginning of the year, with the move from downtown Seattle to Tacoma as part of a wider initiative to keep the franchise alive and in the Sea-Tac area long term. That move literally changed the team’s identity, even if only slightly: “Seattle” got dropped in a play to appeal to the wider region.

The roster hasn’t changed drastically, but even as the story becomes something of a broken record, it’s worth repeating: Reign FC’s injury-ridden season has caused them to rotate through three full teams of players. They’ve lost Jess Fishlock, the team’s leader since its first kick in 2013, to a season-ending ACL injury. They’ve lost two starting goalkeepers to injuries. Megan Rapinoe, also a Reign original, missed the first 19 games of the season due to injuries and the World Cup.

And now, the Reign enter the playoffs with an understanding (even if not confirmation) that their coach of the past two years, Vlatko Andonovski, is likely set to become the next U.S. women’s national team coach in the next few weeks.

Nothing about this season has been normal for Reign FC.