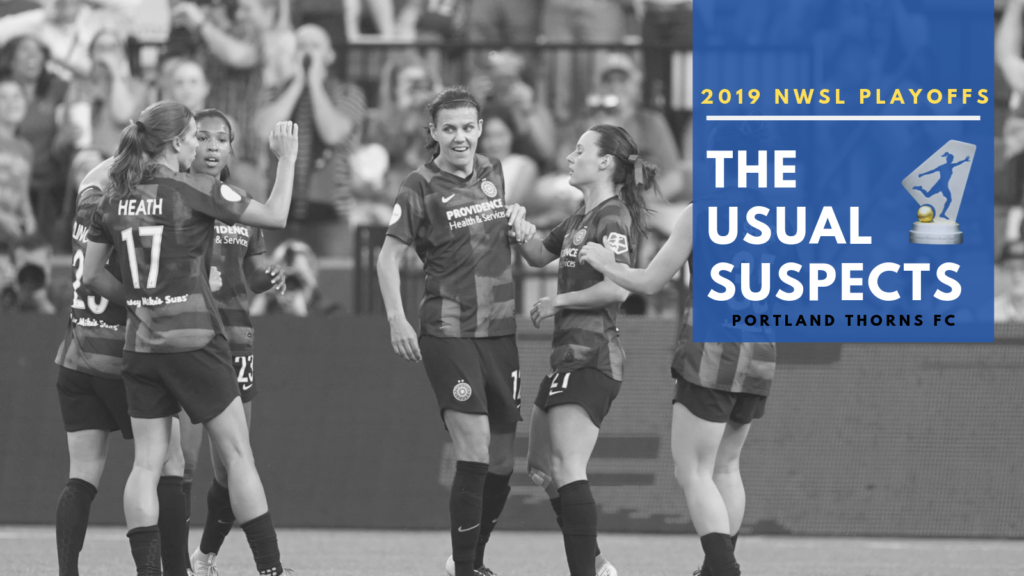 Thorns’ late-season slump is at odds with their history

To ask how the Portland Thorns were built — to ask how this team has been successful so consistently over the last four seasons — is a logical enough question in the grand scheme of things, but this also happens to be perhaps the worst time to ask that question.

This National Women’s Soccer League season has been a strange one for the Thorns, with the five-game slump with which they closed out the regular season serving to highlight the ways things have not gone as planned. In past years in the Mark Parsons era, Portland managed to build momentum throughout the season, not peaking until August or September, sometimes after turning in lackluster performances in May and June.

That pattern has not held this year. I’ll discuss that later, but for now, let’s take a high-altitude look at the underlying reasons the Thorns have made it to the playoffs four years in a row, making it to the final twice, winning once, and winning the Shield once in the process.

In thinking about the major building blocks that define this team, several pieces jump out. First, as I wrote back in July, while their roster is rightly thought of as incredibly talented, talent alone is not enough to land a player a Thorns contract — nor is it the sole reason for Portland’s success over the last few seasons. Yes, the core of the team — Lindsey Horan, Christine Sinclair, and Tobin Heath — are all generational talents, but the other thing they have in common is a certain attitude, an almost over-the-top competitiveness coupled with a team-first mentality. Their influence is about leadership as much as skill, and it’s a major reason Parsons’ Thorns teams have tended to be so cohesive.

Access the best women’s soccer coverage all year long
Start your FREE, 7-day trial of The Equalizer Extra for industry-leading reporting and insight on the USWNT, NWSL and beyond.
Subscribe
Existing Users Sign In Here
Related Topics2019 NWSL PlayoffsExtraMark Parsons