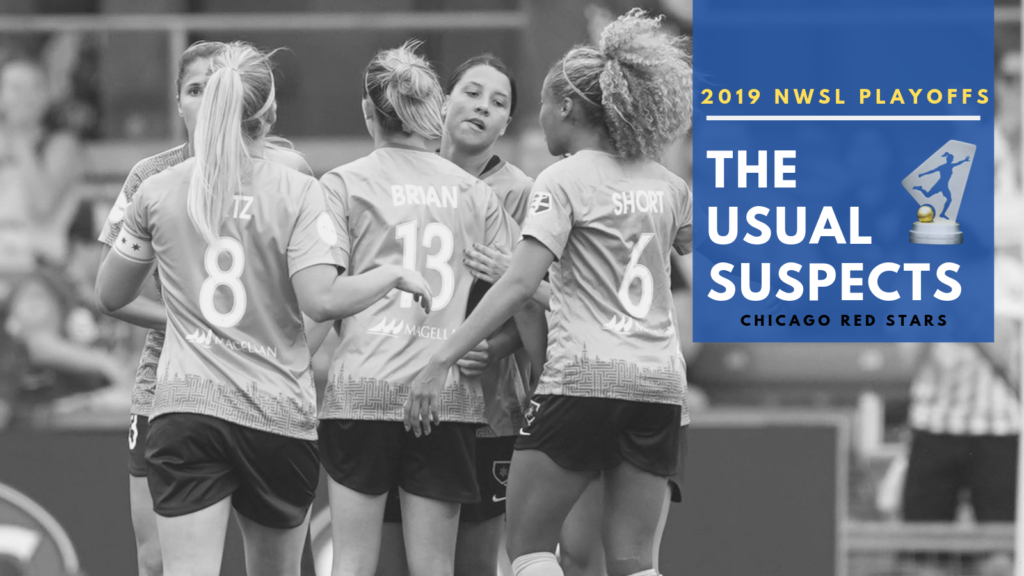 The Chicago Red Stars’ place in the National Women’s Soccer League conversation has long been as nuanced as the sprawling city they represent. This is one of the older clubs to consistently make the postseason, with a history that dates back to Women’s Professional Soccer, the previous attempt at a professional league.

Of the perennial top-four NWSL favorites, the Red Stars also represent the largest metropolitan area, sitting in a city that casts a long shadow over every sector of professional sports.

Chicago is also the only fully independent club left in the playoff conversation, with North Carolina’s umbrella extending to their USL counterpart and Reign FC partnering with the Tacoma Defiance to bring women’s soccer just outside the Seattle area. The Portland Thorns share ownership with MLS’ Timbers.

With all of those things in mind, the Red Stars have always presented an organization that plays hard and works smart; the professionalism without the price tag. That ethos begins with Arnim Whisler III, the team’s owner, and is shared in the way that head coach Rory Dames runs his team. Dames’ background is in Chicagoland club soccer, and while his strengths as a recruiter come from paying attention to the college game, they frequently also indicate a watchful eye that starts much earlier than that.

With that expertise, Chicago has proven to have a deft hand in building a roster through the college draft, some arrest-worthy trades, and trusting their own player development. Chicago has gotten a lot of credit for holding onto players close to the United States women’s national team bubble, but they also are a clear example of a team that understands how to handle its local kids.

How an era ended: The mysterious final months of the Boston Breakers
Sacramento in advanced talks to acquire 2020 NWSL expansion team