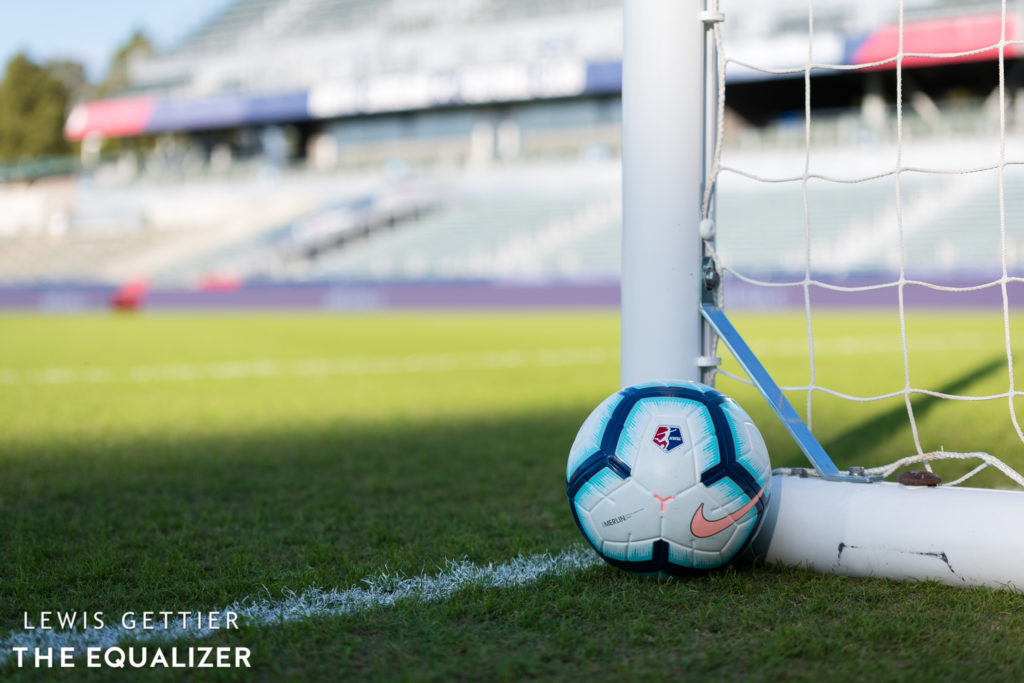 Sacramento is close to finalizing an agreement to join the National Women’s Soccer League in time for the 2020 season, multiple sources tell The Equalizer. Coaches and general managers of current NWSL teams are preparing for the offseason as if there will be an expansion team entering the league for 2020.

Sacramento Republic are expected to be awarded a Major League Soccer franchise on Monday and the same ownership group would be in control of the NWSL side. Sacramento Republic currently field a second-division men’s side in the USL Championship, but starting an NWSL franchise in 2020 would mark the first time an NWSL side debuts before a confirmed MLS club under the same ownership umbrella. Multiple sources described the NWSL deal as still pending final hurdles.

The ownership group of Louisville City FC, also a USL Championship club, at one point looked like the most likely team to join the NWSL in 2020, but co-owner Mike Mountjoy said that timeline would be “a stretch” for the club, which is also opening a new stadium in the spring. Louisville and Atlanta — which, in Atlanta United FC, would bring another MLS franchise to the NWSL table — are two other leading expansion candidates, as The Equalizer reported in August. They remain in the mix for 2021.

Expansion has been a hot topic in NWSL since its 2013 launch, but movement and announcements have been slow. The Houston Dash were announced in December 2013, barely four months ahead of the club’s debut match. The Orlando Pride came on board in 2016, a development that was all but in the bag during the 2015 NWSL Championship and announced soon after. The other new club, Utah Royals FC, were announced in November 2017 but wound up taking on the contracts of FC Kansas City players after that club folded, making roster-building less of a lift.

Should there be an expansion draft, teams like the North Carolina Courage and Chicago Red Stars, which are overloaded with federation players paid by U.S. Soccer, would be in dicey situations. In the other two expansion drafts, teams were permitted to protect only two such players. Under the same rules, the Courage would likely need to expose Abby Dahlkemper and McCall Zerboni in order to protect Crystal Dunn and Sam Mewis. The Red Stars would be able to protect only two between Julie Ertz, Casey Short, Morgan Brian and Alyssa Naeher. The Royals and Portland Thorns FC also have more than two U.S. Federation players. Those clubs could try to get ahead of the expansion draft by trading one of their surplus players to a team with less than two such players.

In terms of the college draft, the Dash were slotted in to the No. 2 spot in 2014, where they selected Kealia Ohai. The Pride were handed the No. 1 pick in 2016, which they immediately traded to the Thorns as part of a package that brought them Alex Morgan. There is no word on where any 2020 expansion team would be entered into the college draft.

The addition of one team in 2020 would bring the NWSL back to 10 teams, where it maxed out in 2016 and 2017 before the Boston Breakers folded. The only other franchise shift was the Western New York Flash being sold and moved to North Carolina ahead of the 2017 season.

An NWSL spokesperson said the league is not commenting at this time. A call to Sacramento Republic was not immediately returned.

Chicago, a team built to last, now faces its must-win moment
Danielle Colaprico is finally dialed in for the Chicago Red Stars