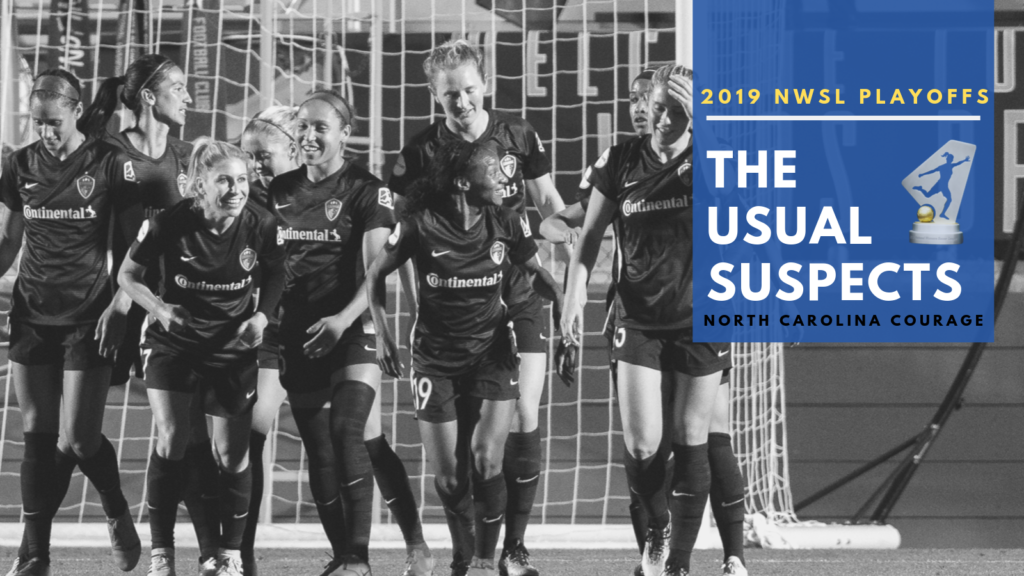 The North Carolina Courage are enjoying an unprecedented run of success in the admittedly intermittent history of American women’s professional soccer. As this year’s National Women’s Soccer League playoffs kick off this weekend, the Courage (née Western New York Flash) have won two league championships (2016 and 2018) and the last three NWSL Shields.

Success seems bound to follow a roster that boasts nine players called into the U.S. national team camp over the last 18 months, plus four international players who currently start for their respective national teams. Oh yeah, and Heather O’Reilly.

What’s overlooked, if not forgotten, is the guile, gumption, and serendipity that came together to forge this Courage squad. It’s the story of a turnaround made more dramatic by NWSL roster strictures, including salary caps, a college draft, and salary subsidies that discourage trading the league’s top American talent. It’s the story of a team that boasted Carli Lloyd, Sam Kerr, and Abby Wambach on their roster, then traded each of them and more, and ultimately got better for it.

2020 NWSL College Draft Prep: Mock Draft No. 1
How an era ended: The mysterious final months of the Boston Breakers