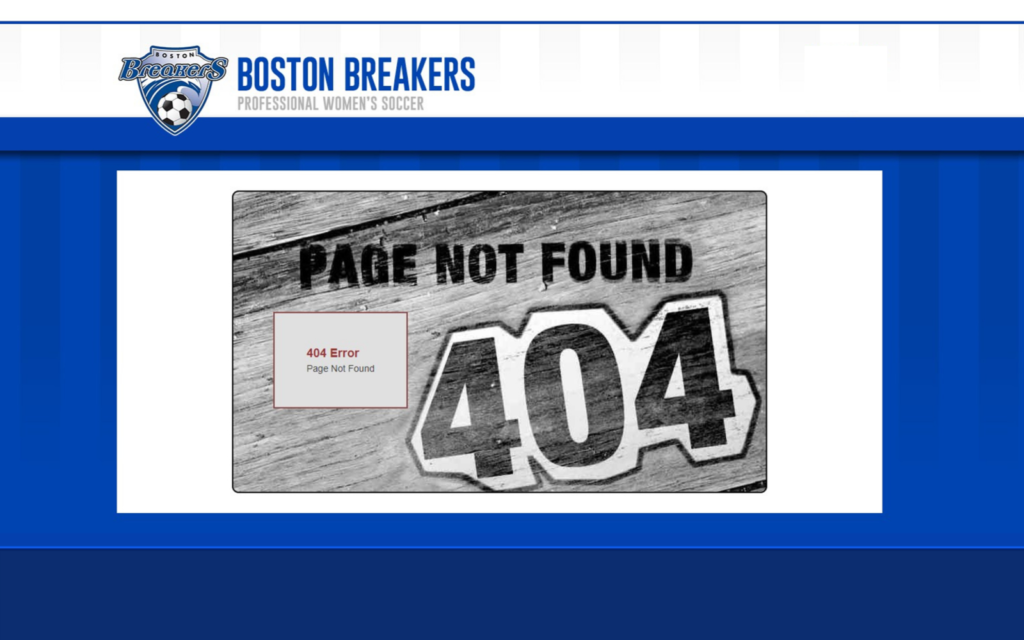 The dying act of what was, at the time, the oldest active brand in professional women’s soccer in the United States didn’t play out on a soccer field; it took place in a ballroom.

One week later, the team folded.

That brought to an end a franchise which had, to that point, participated in all 11 domestic seasons of women’s pro soccer in the U.S., a history spanning three different leagues. Gone was a franchise which employed many storied players, including World Cup and Olympic champion Kristine Lilly — the all-time leader in appearances for the U.S. women’s national team — in two different leagues.

A prospective new owner who had signed a letter of intent in late 2017 was suddenly no longer an option, and the league was left without what it deemed a viable alternative. The league’s sixth season was set to begin in less than two months, and the decision was made to push on with nine teams.

Why, though, were the Breakers and the NWSL even in such a precarious position? Twelve different sources, most of whom spoke on the condition of anonymity, paint a picture of a confusing end for the franchise, one that saw the league fail to vet a prospective buyer in a timely manner while not having a backup plan.

As the promise of expansion in 2020 still awaits confirmation, the end of the Boston Breakers in early 2018 remains the last addition or subtraction to teams in the NWSL. This is how the final few months of the Breakers played out.

Access the best women’s soccer coverage all year long
Start your FREE, 7-day trial of The Equalizer Extra for industry-leading reporting and insight on the USWNT, NWSL and beyond.
Subscribe
Existing Users Sign In Here
Related TopicsBoston Breakers foldingExtraFeatured

Inside the construction of the Courage, perennial NWSL contenders
Chicago, a team built to last, now faces its must-win moment