Catching up with Carolina Morace 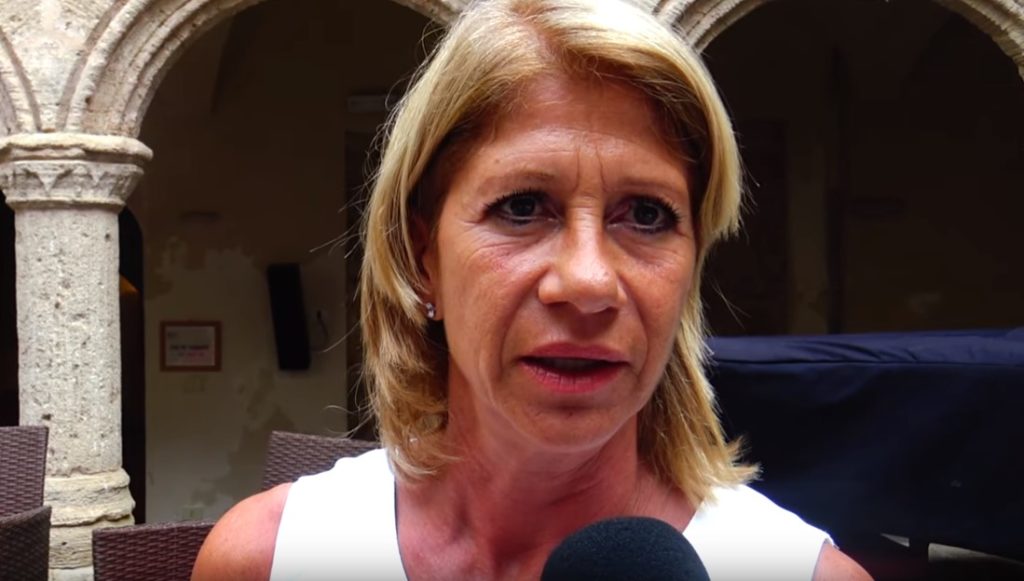 Carolina Morace is a legend for Italy’s women’s national team, having scored over 100 times in her 150 international appearances.

Morace led the original heyday of the Italian women’s national team, scoring the first hat trick in Women’s World Cup history in the inaugural edition in 1991. She ascended to the helm of Italy, serving as coach from 2000 to 2005 before coaching Canada from 2009 to 2011. Morace’s most recent coaching venture was with AC Milan’s women’s team.

She’s also a commentator and analyst for men’s and women’s football in Italy, giving her unique perspectives from the role of former player, coach and pundit.

Morace is a featured speaker at the inaugural Athens Women’s Football Summit taking place this week in Athens, Greece (watch it online here). She recently spoke with The Equalizer about the state of the women’s game — from Italy’s 2019 World Cup quarterfinal run, to the age-old USA-vs.-Europe debate. Morace said there are differences between coaching a more tactically-savvy Italy team and a Canada side — which struggled to a last-place finish at the 2011 World Cup — more reliant on physical play.

Morace is involved in a lot of things, and she said that her greatest future ambitions are in coaching. “I would like to coach a good team that can express the beautiful game,” she said. Below, is part of our conversation, where she explains what that means.

“What happened in the World Cup was important for the whole world, but also in Italy. Women’s football is growing. For the first time, we have the interest from mass media and that was the consequences of professional men’s teams like Juventus, Milan, Inter taking over women’s clubs. We are in a moment where we are growing.”

On what more can be done in Italy

“Now, the Italian federation has to move forward. The €30,000 salary cap per year [per player]…it’s an obstacle to have the best players to play here in Italy. That is something that has to be removed, because we need the best players in the world here – the Italian team and all.

On the state of the women’s game, and what needs to be better on the field

“I’m a technical person. What I’m looking for is a beautiful game. That is so important for me because it is all related to show that you can propose to the people. My job is to express that beautiful game. It’s not to improve the number – that is not my role. That is not my position. Of course, a large number of players allow us to have a very good national team, like in the U.S. But, we also have a responsibility to propose a beautiful game.

“For me, for example, there are still tactically many, many differences between the high level of men and the high level of women. I’m not comparing them – of course, this peak of the game is not this. There is a difference between women’s football and men’s football. The men’s game at the highest level, you can always see a beautiful game. For example, tactically now, everyone presses high. I went to the [UEFA Women’s Champions League] final between Lyon and Barcelona. The two teams, no one pressed high. Also, in the World Cup, it was exactly the same thing. In the men’s side, that’s No. 1.”

“For example, I was surprised to see U.S. play a 5-3-2 when they were [leading] 1-0 [at the World Cup]. I don’t understand. The best team in the world, that is the moment when you can show your football because you don’t have any stress. That would be helpful for all the women’s football in the world, because we needed to show a beautiful game.”

On advancing the overall tactical level of women’s football

“Football is a cycle. When I used to play, the cycling of the players was so that each player at that time played very high. Maybe today, tactically, there is more organization. There is more time to coach. I remember, just when I used to coach the Italian national team, my player used to be trained three times a week. Now, all players practice every day. It’s totally different.”