Laura Harvey says she won’t be the next USWNT coach 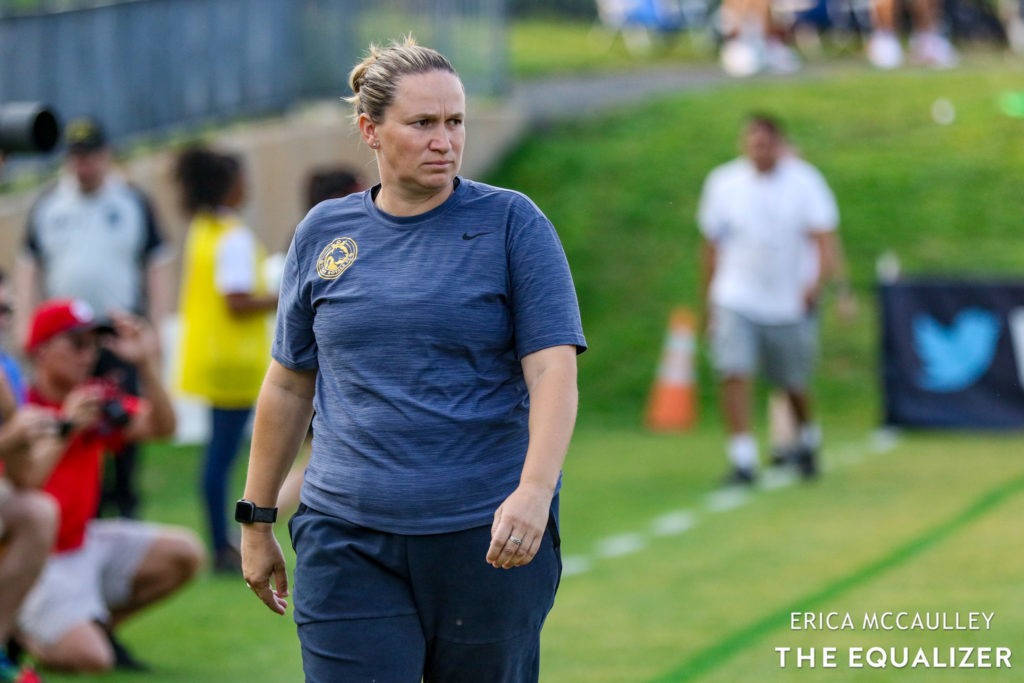 And then there was one?

Laura Harvey on Saturday, following her team’s National Women’s Soccer League season finale, told reporters that she will not be the next United States women’s national team coach.

The Utah Royals FC head coach was on the shortlist for the vacant U.S. job and one of the favorites along with Reign FC coach Vlatko Andonovski. The Equalizer previously reported that each coach interviewed for the job in Chicago last week. It’s unclear whether another candidate is still in the mix. Harvey and Andonovski have been favorites since the start of the process.

There has been an increasing sense behind the scenes this week that Andonovski is the coach of choice for new U.S. women’s national team general manager Kate Markgraf and U.S. Soccer.

Laura Harvey says she *won’t* be the next #USWNT coach. pic.twitter.com/IKjRdVqDI0

Harvey added that she plans to be in Utah next season. The Royals ended their season on Saturday with a 2-1 victory over the Houston Dash. Both teams were already eliminated from playoff contention.

Andonovski’s Reign FC side qualified for the NWSL playoffs as the No. 4 seed and will travel to face the Shield-winners North Carolina Courage on Oct. 20 in Cary, N.C.

U.S. Soccer has maintained that the preference is to have a new coach in place before the team’s next match on Nov. 7 against Sweden.

Among the initial candidates which Markgraf spoke about publicly, Paul Riley and Mark Krikorian had previously ruled themselves out for the job. Current Penn State University coach Erica Dambach was previously reported as a candidate by ESPN’s Julie Foudy. Dambach has not publicly addressed the rumors.