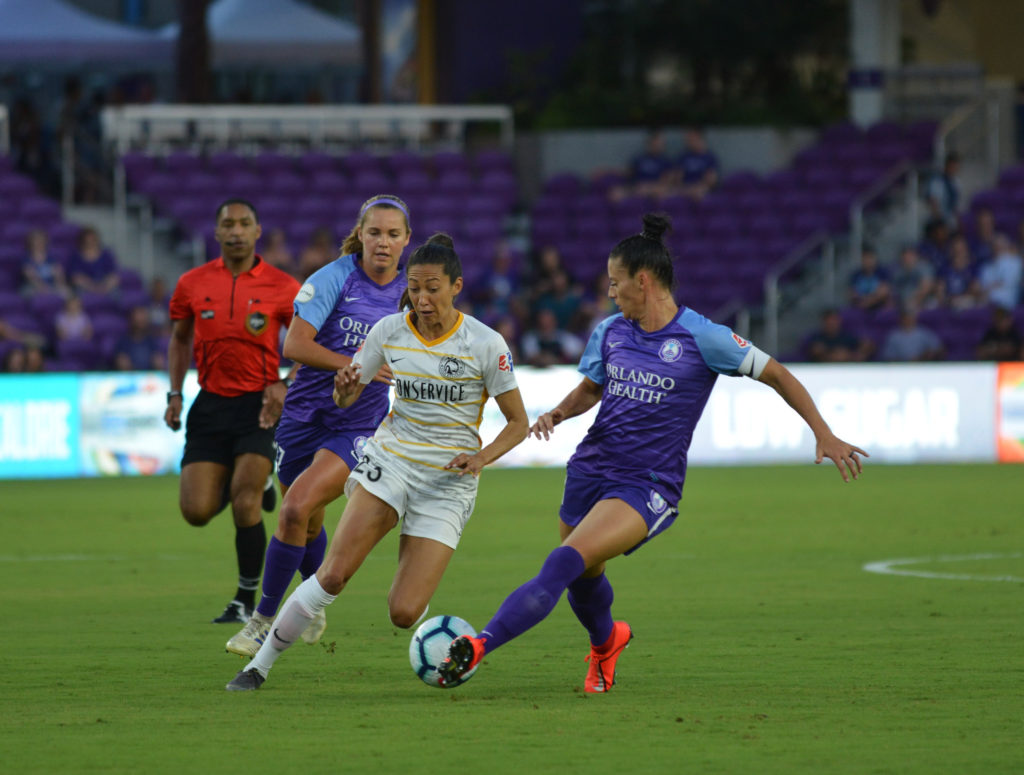 At the end of this weekend’s games, the top four teams of the National Women’s Soccer League will all embark on a quest to win the 2019 NWSL Championship. The remaining five teams, eliminated, will have to wait until next year to give it another shot.

Offseasons don’t necessarily follow any predictable pattern. Some are relatively mundane, others explosive. Over the past seven seasons, teams have folded in the offseason — requiring a dispersal draft — and other times teams have been added — requiring expansion drafts. Then there is the college draft, which some teams use with ruthless precision and others seem to virtually ignore.

And finally, there are trades, some of which involve enough big names to shake up the power structure of the entire league.

With a long winter ahead for the five teams that missed the playoffs, here are some thoughts on what each of them needs to do to turn things before the 2020 season.