One last hurrah for the USWNT victory tour: How to watch 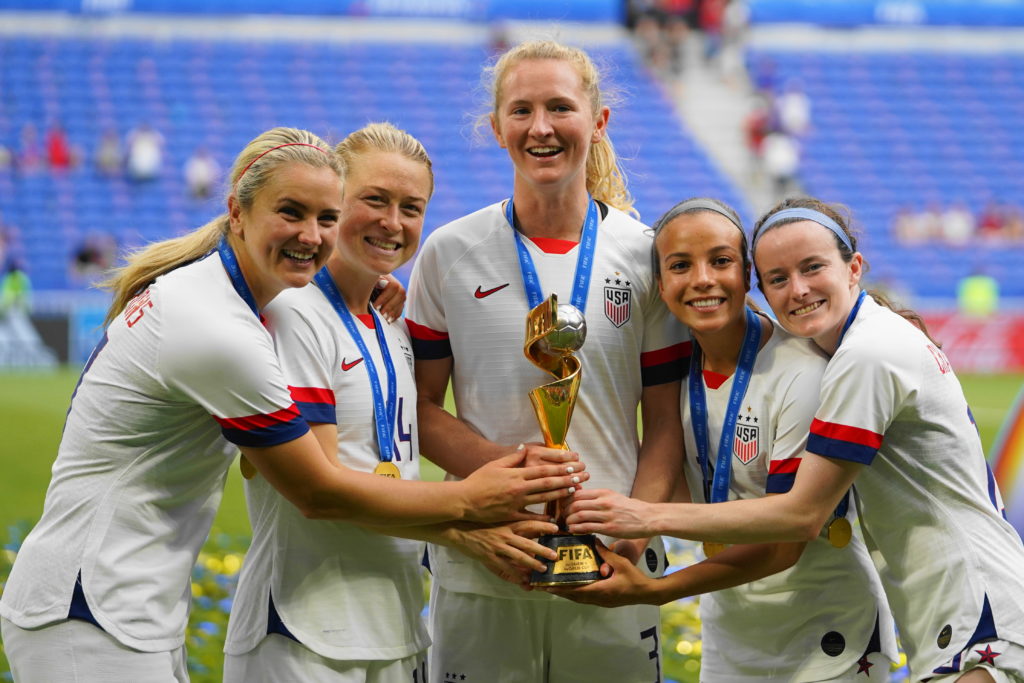 The United States women’s national team wraps up its 2019 World Cup victory tour this week with a pair of matches against South Korea on Thursday in Charlotte (8 p.m. ET on FS1, TUDN) and in Chicago on Sunday (2 p.m. ET on ESPN).

Sunday at Soldier Field in Chicago will be Jill Ellis’ last as coach of the national team. She exits her role having won back-to-back World Cups, in 2015 and 2019. Including her games as interim coach, Ellis has a record of 105-7-18 with the national team. One more victory — likely to come on Thursday — will see Ellis break Tony DiCicco’s record for most victories as U.S. head coach.

Washington Spirit midfielder Andi Sullivan was added to this training camp to account for the number of injuries the U.S. is dealing with. She joins the 23-player roster of players who won the 2019 World Cup, though five of them are injured.

After these matches, the U.S. will play Sweden on Nov. 7 in Columbus, Ohio, and Costa Rica on Nov. 10 in Jacksonville, Florida. A new head coach is expected to be announced by then.