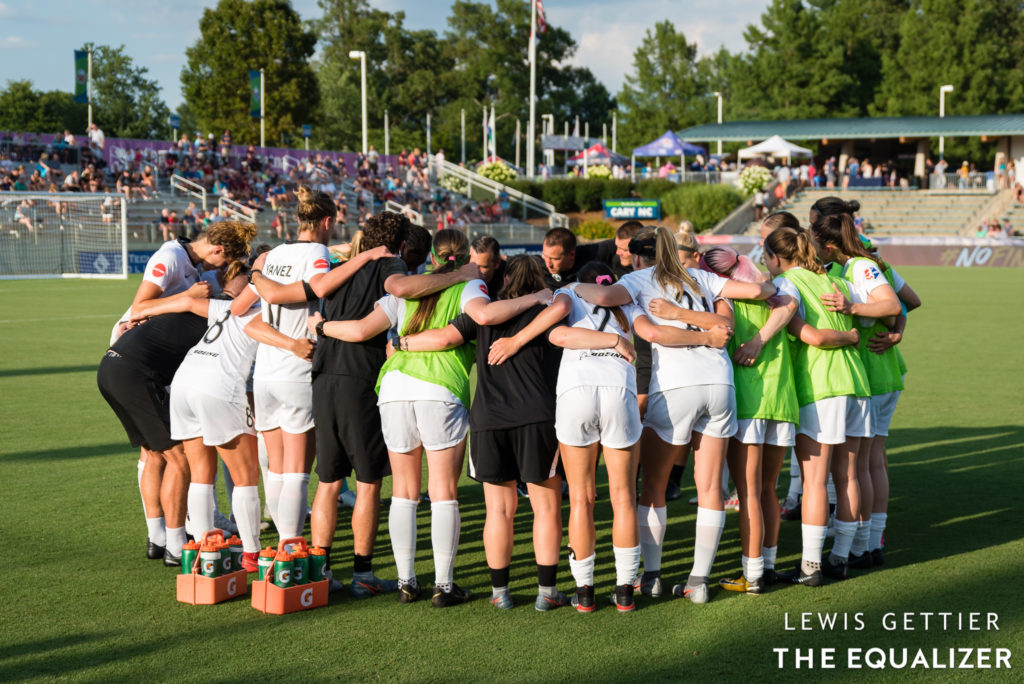 Tacoma, Wash. — Wednesday night’s mid-week match between Reign FC and the Utah Royals has been postponed. The league announced the decision, with the two teams also announcing it, about three hours before kickoff time. According to a press release, the league pushed the match due to “significant rainfall” over the last several days.

“The safety of the players is of the utmost priority, and as such, both clubs and the NWSL came to a collective agreement to reschedule tonight’s match,” the statement read.

The match was supposed to take place at Cheney Stadium.

However, just yesterday, Cheney Stadium hosted a match between Tacoma Defiance and Real Monarchs. The Defiance are the USL Championship affiliate of the Seattle Sounders FC.

According to the league, the match will be postponed at a later date. No announcement has been made yet for a rescheduling date. Reign FC will honor tickets previously purchased for tonight’s match.

The match between Reign and Utah had plenty of deciding factors. With the race for playoffs winding down, Reign FC and Utah are battling for the final spot. They each have 31 points, but Utah currently sits in fourth place with a goal differential of +4. Meanwhile, Reign’s goal differential is -2.

This weekend, the two sides feature in Saturday contests. Utah will take on the defending champions — and current first place team — North Carolina Courage at 9 p.m. EST. Meanwhile, Reign FC will host Sky Blue FC, who are officially out of playoff contention, at 10 p.m. EST.

Tonight’s match has been canceled due to an unplayable field surface. The time & date for the rescheduled game will be announced when all details are finalized. pic.twitter.com/31YJFLOiLT