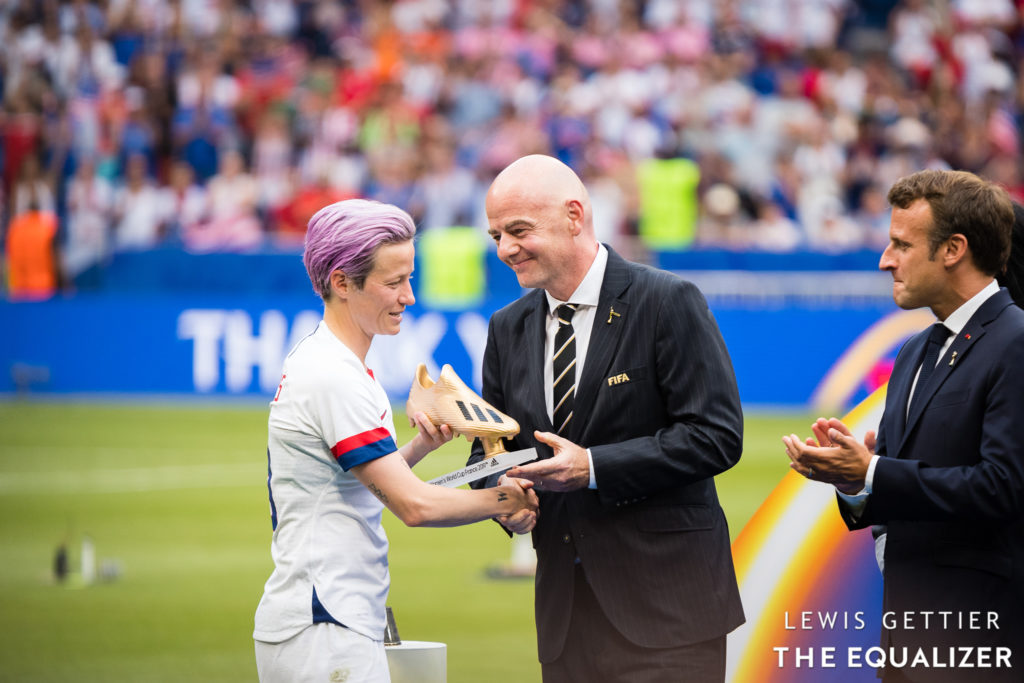 The 2019 Women’s World Cup is two months gone, and the host of the 2023 edition won’t even be known until next spring. The Olympic Games are less than a year away.

Right now, though, the day-to-day activity is happening at the club level. The National Women’s Soccer League is entering its homestretch, with five of its nine teams setting attendance records since the World Cup. The FA Women’s Super League kicked off to record crowds as women’s teams played in the main stadiums typically reserved for their male counterparts, including the Etihad in Manchester and Stamford Bridge in London.

Whether – and how – women’s soccer sustains this World Cup bump, over the long haul, will largely be determined at the domestic level. FIFA, through new objectives, appears to understand that.

“We know that most of the development happens through the club system,” said Emily Shaw, then FIFA’s head of women’s football development and governance, in Lyon in July. “Club football is obviously something at FIFA that we want to see grow and develop further.”

Shaw has since been promoted within FIFA. One of her many big projects was oversight of a new initiative to compensate clubs for their players’ time at the World Cup. FIFA will distribute $8.48 million USD as part of the club benefits program, which is being implemented for the first time in the women’s game. Both the releasing club – a player’s current team – and all training clubs which helped develop her, are due to receive money.

Access the best women’s soccer coverage all year long
Start your FREE, 7-day trial of The Equalizer Extra for industry-leading reporting and insight on the USWNT, NWSL and beyond.
Subscribe
Existing Users Sign In Here
Related TopicsEmily ShawExtraFeaturedFIFA

20 thoughts from NWSL Week 20: The duopoly isn’t dead, but this is a heck of a race
NWSL Mid-Week 21 Preview