20 thoughts from NWSL Week 20: The duopoly isn’t dead, but this is a heck of a race 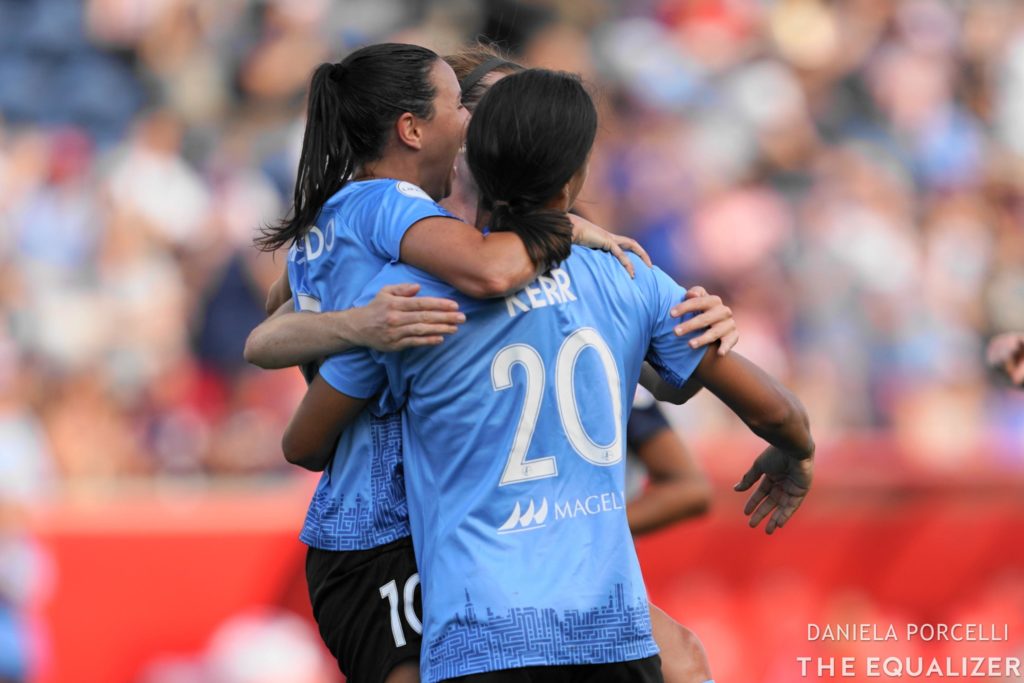 Utah Royals FC’s 1-0 victory over Portland Thorns FC on Friday was possibly the most important in the Royals’ short franchise history. It temporarily vaulted the second-year side to third, and left them fourth to end the weekend, one point clear of Reign FC.

The result also kept the Thorns within striking distance of the pack; they are now only two points clear of the North Carolina Courage, who have two games in hand and thus control their own fate as they search for a third straight National Women’s Soccer League Shield.

That Portland and North Carolina are 1-2 heading into the homestretch, in September, is no surprise. But the duopoly which – counting the Western New York Flash prior to their relocation to North Carolina – has accounted for each of the past six domestic trophies, hasn’t been as dominant this year.

We are witnessing the most entertaining NWSL season yet, thanks to a playoff race which is as tight as any since the league’s inaugural season. That one, in 2013, saw three teams finish level on 38 points, with the fourth – Sky Blue FC – settling for a draw on the final day instead of a victory, to fall short of all four playoff teams that year finishing with the same number of points.

That will be hard to ever replicate, but with a handful of games left for each team, and first through fifth separated by only six points, we’re being treated to the NWSL’s signature charactersitic: parity. Here are 20 thoughts from Week 20: