Royals win overshadowed by allegations of racism in the stands 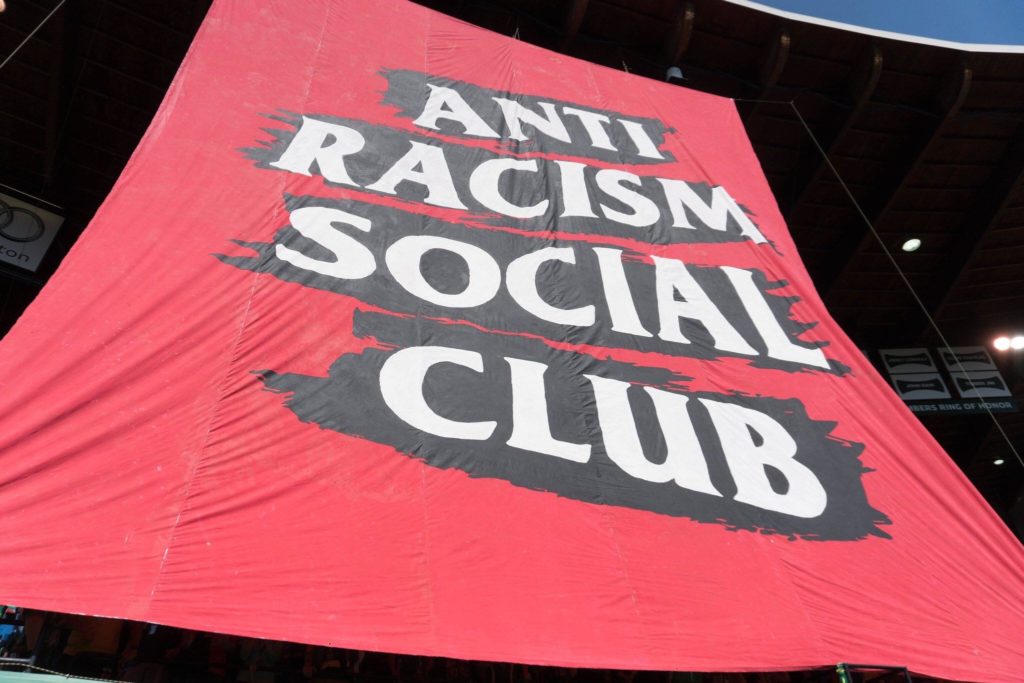 The Utah Royals defeated the Portland Thorns 1-0 on Friday night in Salt Lake City, but the victory was marred by allegations of racist abuse towards Portland goalkeeper Adrianna Franch.

The allegations first surfaced in a series of now-deleted tweets by a fan inside the stadium, and the Royals organization responded by sending extra security to the section.

Are you still available to help? We have extra security stationed in your section. However, without identifying the individual, we can not remove them. pic.twitter.com/UpbxjiQCqX

Franch herself also seemed to acknowledge that she heard the abuse in a tweet that she also later deleted. The Portland Thorns issued a statement on Saturday that they were aware of the allegation, but an Equalizer request for additional comment was not returned. 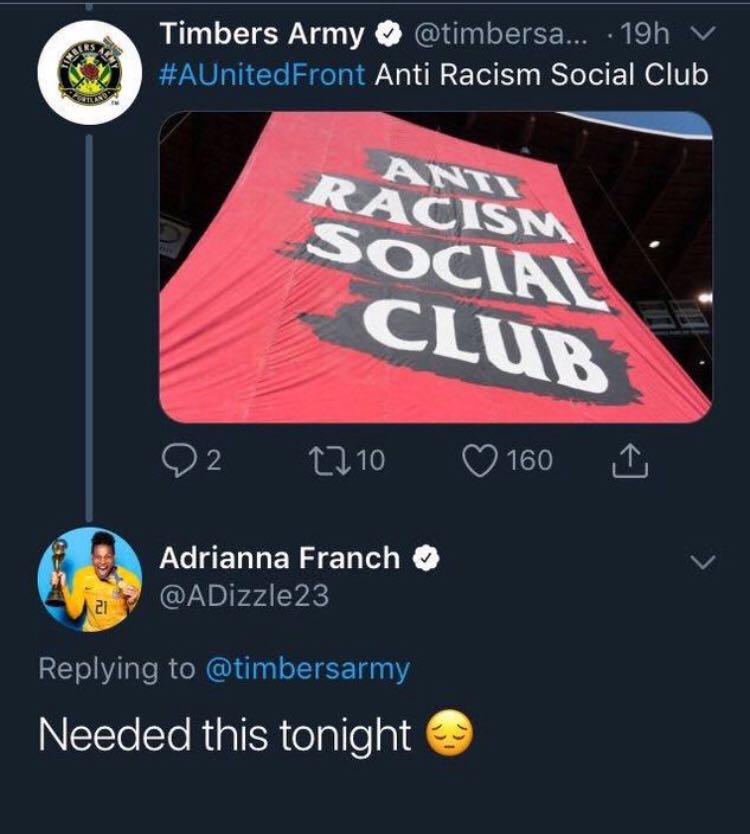 We are aware of the allegations of racist fan language in Salt Lake last night at the game and are investigating. Racism in any form is unacceptable.

We are aware of the allegations of racist fan language during last night’s match and are continuing our investigation of the incident. Racism in any form is unacceptable and will not be tolerated in our stadiums.

A club representative from Utah confirmed to The Equalizer that the team is trying to identify the people responsible for the alleged abuse and would consider a ban or other form of severe punishment if they are identified.

The Royals are owned by Major League Soccer’s Real Salt Lake which was recently in the news for forcing a fan to take down a Betsy Ross flag because of its appropriation by right-wing extremists and other hate groups.

“At Real Salt Lake it is our mission to unify our community through soccer and we promote inclusion, diversity and acceptance. It is important that everyone in the community not only feel welcome at our stadiums, but appreciated, respected and valued. Rio Tinto Stadium is reflective of that on match day and we encourage a unifying and welcoming environment to all fans at all of our RSL and Utah Royals FC matches. To be permitted to bring a flag into any of our stadiums is a privilege. Recently, and very controversially as well as surprising to us, the Colonial flag has been adopted as a symbol for hate groups. Any controversial flags or other similar banners or signs with symbols of hatred, divisiveness and/or intolerance whether intentional or otherwise will not be permitted in our stadiums. Period.”

Since the alleged abuse towards Franch, two of her United States women’s national team teammates—who both play for the Royals—have stepped forward and condemned the incident on social media.

This is totally unacceptable. There is NO place for racism in our game or anywhere, EVER. https://t.co/itvhWSiLb3

I am a proud black woman. I play for a team and fans that I love. Acts of racism and hate hurt everyone. This club stands for equality. What we won’t accept from any fan is racism or discrimination at any level. https://t.co/WddLQx5h9O

The Equalizer reached out to the league for comment and was directed to the following statement released via Twiter.

We have been made aware of an incident at a game this weekend where racist comments were made toward one of our players.Racism in any form is unacceptable & NWSL does not tolerate this behavior on the field nor in the stands.Per league policy, appropriate actions will be taken… pic.twitter.com/ZTdRt3XrX5