Kristen Hamilton debuts in another USWNT win over Portugal 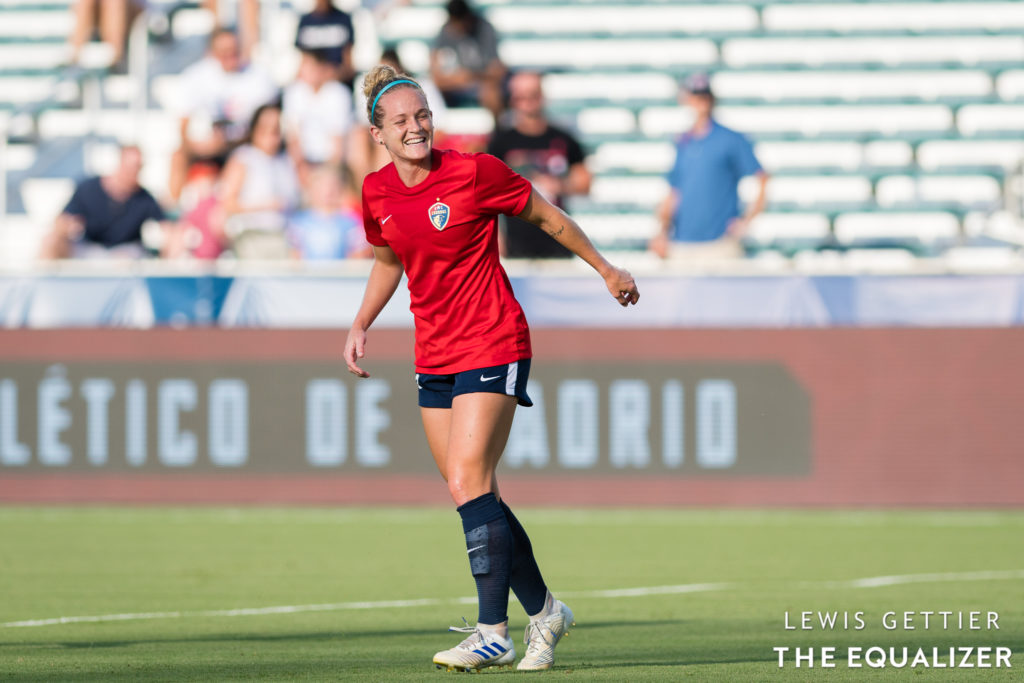 Carli Lloyd scored twice in the first half — once from the penalty spot — in the third of the Americans’ five World Cup victory-tour matches. Lindsey Horan added a late goal off the bench.

Ellis has two remaining games as U.S. coach, both against South Korea. A victory in either will put her in sole possession of the all-time wins mark for a U.S. coach.

Hamilton ranks tied for third in the National Women’s Soccer League in scoring this season with eight goals. Ellis spoke last week about Hamilton’s remarkable transformation from a reserve in the 2017 NWSL Championship to an integral player for the North Carolina Courage.