USWNT victory-tour game vs. Portugal: How to watch 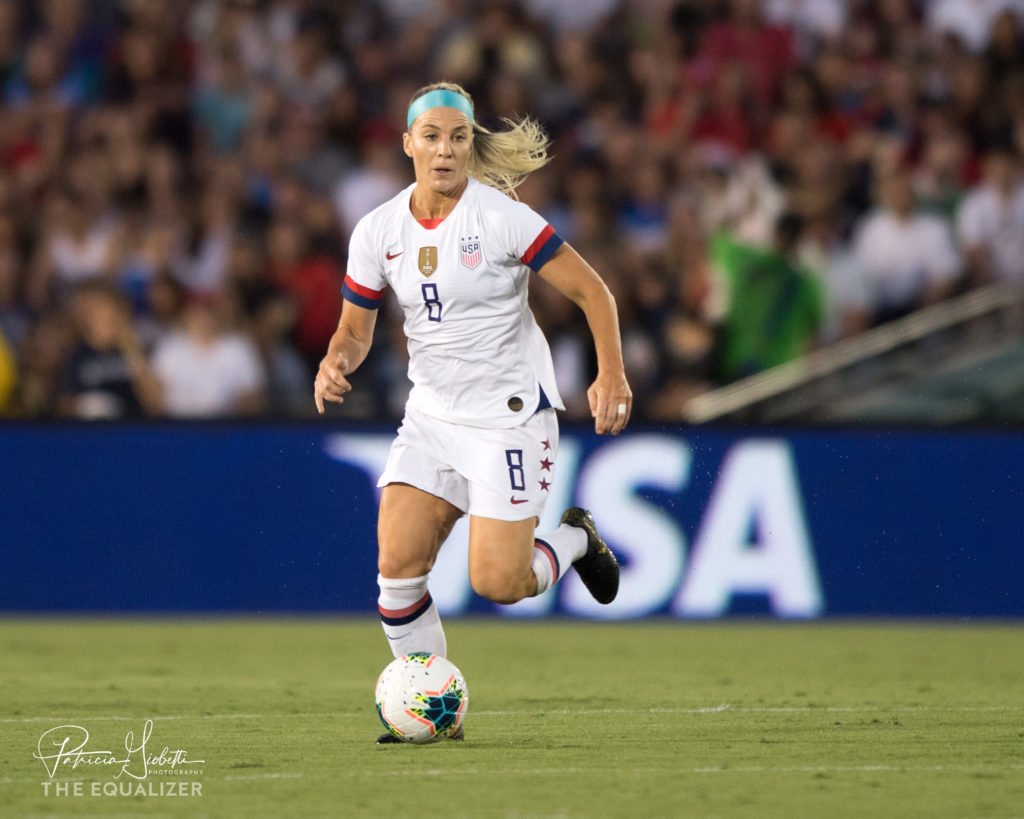 The United States women’s national team‘s World Cup victory tour continues on Thursday, when a record crowd is expected at Lincoln Financial Field in Philadelphia for a match against Portugal.

U.S. Soccer announced last week that it had sold more than 44,100 tickets for the match, which will make for the largest standalone (not doubleheader) crowd for a friendly in team history. The previous record of 44,028 was set at Heinz Field in Pittsburgh, Penn., during the 2015 World Cup victory tour.

This is the second of five victory-tour matches for the U.S., which will play Portugal again on Sept. 3 in St. Paul, Minn.

The Americans enter the match slightly beat up. Rose Lavelle and Alex Morgan sustained recent head injuries during play in the National Women’s Soccer League, Megan Rapinoe has not played a competitive minute since the World Cup to to an Achilles issue, and Mallory Pugh and Kelley O’Hara remain sidelined with hip and ankle injuries, respectively.

Pugh trained with the team in full on Thursday. O’Hara mostly sat out training, while Rapinoe, Morgan and Lavelle — who is now in concussion protocol — trained partly with the team and partly on their own. Ali Krieger will miss both matches against Portugal with what she announced as a family emergency.

If you can’t make it to Thursday’s game to be part of the historic crowd, you can watch the match on FS1. If you don’t have a cable subscription, you can start your free, seven-day trial of fuboTV and stream Thursday’s match there. Access to fuboTV will allow you to watch everything from MLS, to the English Premier League, Serie A, Bundesliga and Liga MX, to the NFL and your favorite network shows.