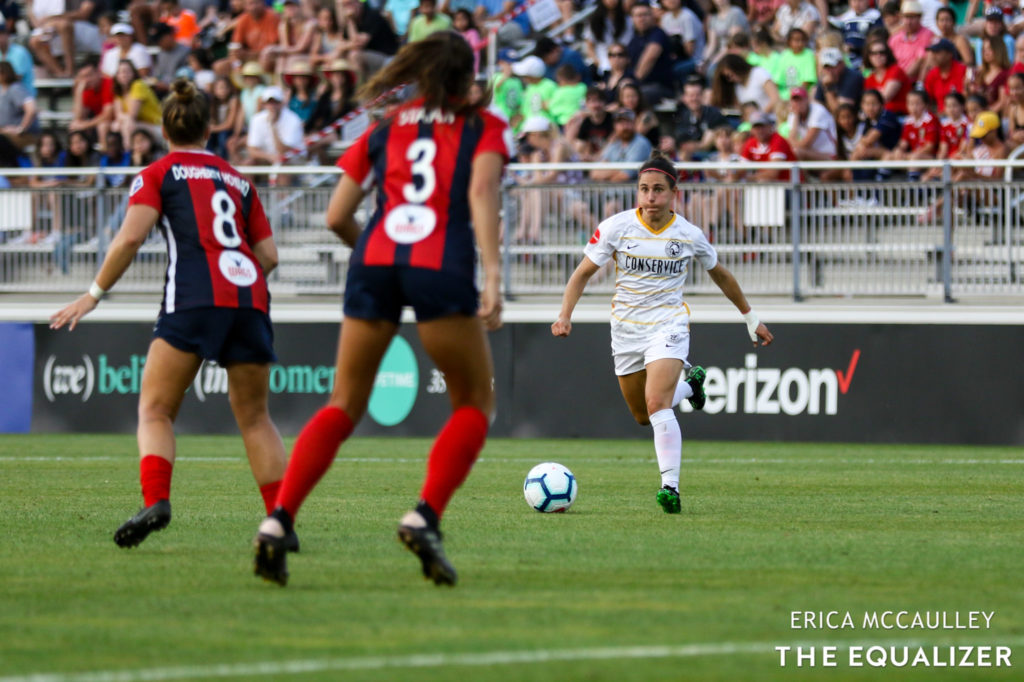 The Utah Royals can be a bit of an enigma at times. They’re chock full of experience and talent, yet they haven’t quite been able to push into the upper echelon of the National Women’s Soccer League.

In their first year – part expansion side, part transplanted team – they exceeded many expectations, building on a solid defense led by Becky Sauerbrunn to wind up just outside of the playoffs (and I mean just – two points behind the fourth-place Chicago Red Stars). Not a bad result for a side that had stumbled in their last few seasons in Kansas City and were under a new coach. It was notable that, while they boasted World Cup winners Amy Rodriguez and Christen Press, their leading scorer was Katie Stengel, picked up in the Boston Breakers dispersal draft.

So naturally a big offseason storyline was how head coach Laura Harvey was going to get more production out of Press and Rodriguez – specifically, how she would get production out of them together. Harvey was quick to point out that they hadn’t played together much, which is true for the Royals at least, but it’s a little silly when you consider they had been on the U.S. women’s national team together since 2012. However, the real story behind Utah’s ebbs and flows, then as is now, is the midfield – the service, the creativity, and the pressure.