The English DNA: No better, no worse 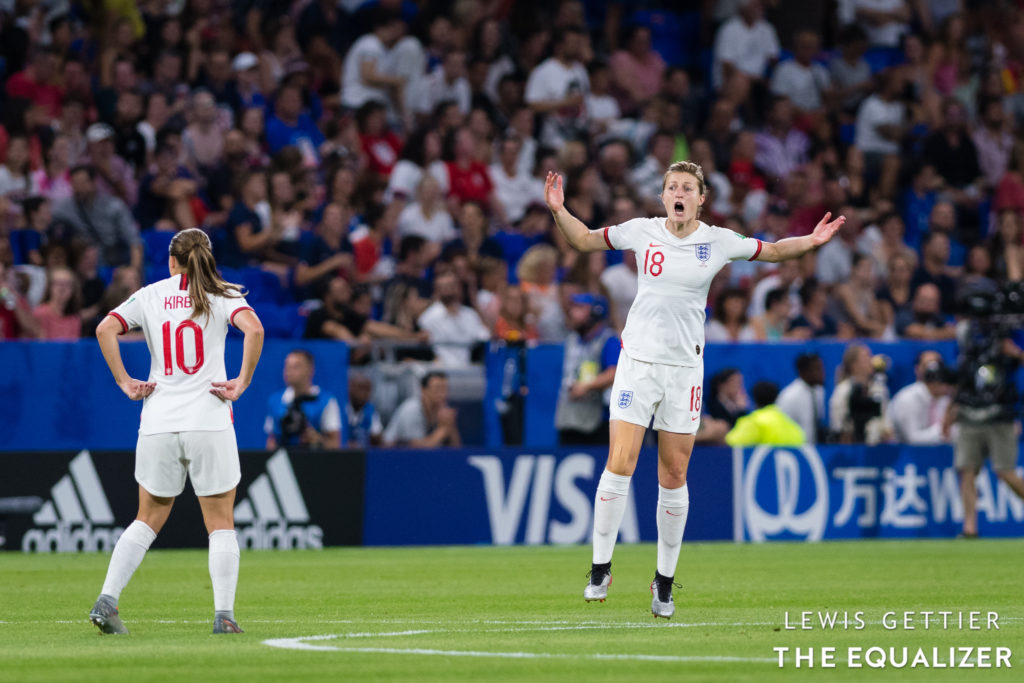 Are England actually good? You could say ‘yes’ and you could say ‘no’ and you’d probably be wrong either way. Not quite Schrödinger’s soccer team, the Lionesses seem to exist on their own plane of reality.

“It’s the hope that kills you; gender is irrelevant,” words overheard during England’s 2019 World Cup semifinal loss to the United States. Ellen White’s equalizer had just been ruled out due to an offside call, and the mood around English fans and journalists suddenly cooled. By the time Millie Bright was dismissed for a second yellow card, it was all but set in stone: for their second consecutive Women’s World Cup, England would be heading to the third-place match, the one game no one wanted to play coming into the tournament.

On the face of it, reaching a third successive major tournament semifinal signified that the Lionesses had officially cemented themselves as part of the global elite. But the gap between the semis and final seems to be an unbridgeable one.

Access the best women’s soccer coverage all year long
Start your FREE, 7-day trial of The Equalizer Extra for industry-leading reporting and insight on the USWNT, NWSL and beyond.
Subscribe
Existing Users Sign In Here
Related TopicsEnglandExtraPhil Neville

The ICC is a spectacle, and that’s exactly the point
NWSL Mid Week 19 Preview