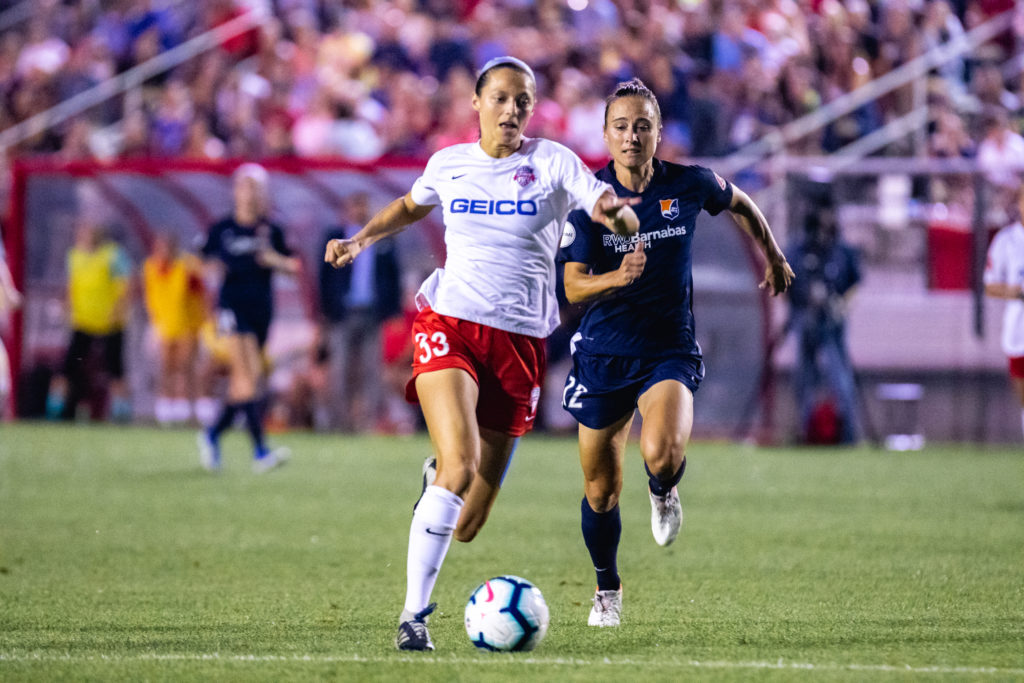 I keep thinking about – and hearing about – expansion for the National Women’s Soccer League, and I can’t get over the circular nature of the conversation. Expansion was the topic of the very first feature this website published in 2009; I’m not entirely exempt from my own criticism of how the topic has been covered.

Expansion has long been viewed as some sort of golden ticket to stability for the NWSL, but the league remains equally focused on strengthening the current nine teams as much as adding new groups. Since the Orlando Pride’s entry into the league beginning with the 2016 season, there has not been NWSL expansion without contraction. The Boston Breakers and FC Kansas City each folded in the 2017-18 offseason, and the Utah Royals joined as effectively a relocated FC Kansas City franchise – an ‘expansion team’ for legal reasons, apparently.

That defining offseason is a reminder that expansion, in a vacuum, lacks context. For as much as there are interested markets – a loosely defined long list of a dozen or so, with a handful that are serious – there are more pressing matters within the current group of owners. And finding solutions – from venue changes, to more investment by some owners – will become increasingly important when U.S. Soccer’s operating agreement for the league ends later this year, and owners assume more direct decision-making power.

Access the best women’s soccer coverage all year long
Start your FREE, 7-day trial of The Equalizer Extra for industry-leading reporting and insight on the USWNT, NWSL and beyond.
Subscribe
Existing Users Sign In Here
Related TopicsExtraFeaturedNWSL Expansion

The Equalizer Podcast, Episode 71: Outside the Window
The Lowdown: Roller-coaster Red Stars back on upward trajectory