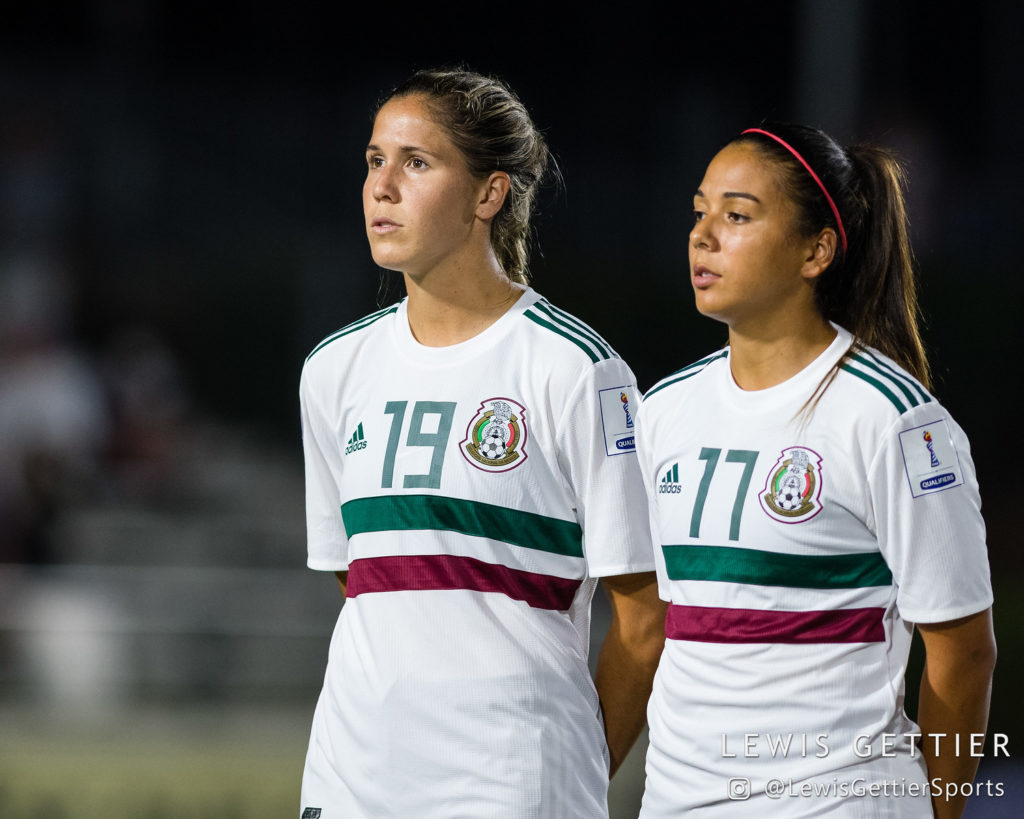 CHICAGO — There are over 200 players in the National Women’s Soccer League. Among them, you can find a large number with similar stories, possibly sharing common threads.

Many of them began playing soccer at a young age, then got involved in club soccer throughout the United States. Many participated in the Olympic Development Program, or received four-year scholarships to NCAA Division I colleges of their choice as they exited high school, and have now grasped the opportunity to play professionally.

For Maria Sanchez, the left-side winger picked up by the Chicago Red Stars in the second round of the 2019 NWSL College Draft, the path to going pro has taken a different course. Unlike many of her peers, her opportunities in soccer growing up weren’t as plentiful. She grew up in a small town in Idaho, where her parents immigrated from Mexico. She did not play club soccer, which is overwhelmingly the path to being discovered by college coaches in the U.S. She received only one scholarship offer out of high school.

“Whenever you get together you’re all just together like, ‘F*** yeah, We’re Mexican!’ It’s just a feeling. It just feels different having that experience growing up. The food’s great. The music is great. The people are great. And everyone loves soccer.”
— Katie Johnson

Sanchez’s development was unique, and in her first season as a professional soccer player; she’s still trying to navigate her path within the NWSL in a manner which is similarly unique to her. That requires embracing who she is.

“We have a family band.” It’s one of the first things Sanchez tells me on a car ride to Chicago’s iconic Mexican neighborhood “La Villita,” also referred to as “Little Village.” We’re going to visit some local spots after a Red Stars training session.

After I asked Sanchez and Katie Johnson — her Mexican national team and Red Stars teammate — about music while growing up as a Mexican-American, Sanchez surprises the both of us with the beginning of her answer.

Access the best women’s soccer coverage all year long
Start your FREE, 7-day trial of The Equalizer Extra for industry-leading reporting and insight on the USWNT, NWSL and beyond.
Subscribe
Existing Users Sign In Here
Related TopicsExtraFeaturedKatie JohnsonMaria SanchezMexico

The Lowdown: The NWSL table is starting to split
NWSL Week 16 Preview