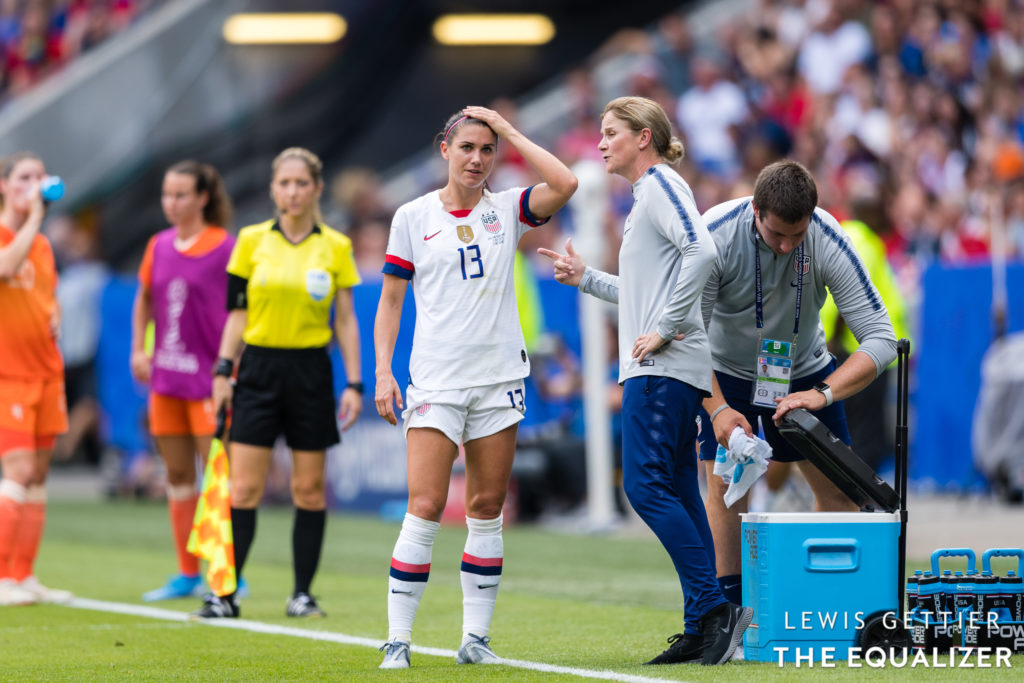 Jill Ellis announced Tuesday that her time as head coach of the U.S. women’s national team will end at the conclusion of the victory tour, which wraps in October. That means there will be at least an interim coach in place in time for early November friendlies which will not be part of the tour.

With assistant Tony Gustavsson also having departed the team and an as-yet-unnamed general manager being responsible for the next coaching hire, it’s anyone’s best guess as to who the next sideline boss will be.

Whoever it is will have a tough act to follow. The office furniture will barely be arranged when the Olympics arrive next summer, and following a coach that won two World Cups will invite comparisons that will be next to impossible to fall on the right side of. But whether or not the U.S. wins either of the next two World Cups — or Olympic gold medals — the next coach will be vital in keeping alive some of the pieces built by Ellis and keeping the U.S. as the lone women’s soccer superpower outside Europe.

Here are three short-term tasks that Jill Ellis’ replacement will want to get right.