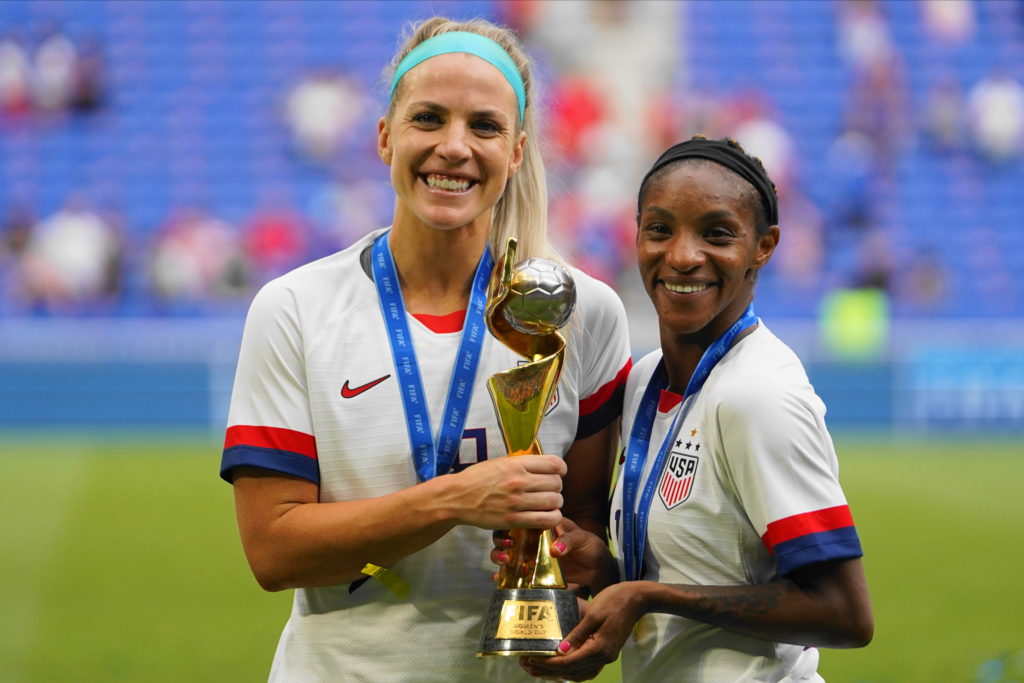 The United States women’s national team’s 2019 World Cup victory came down to a myriad of factors. One of them was seven years in the making.

Four players — Julie Ertz, Morgan Brian, Crystal Dunn and Sam Mewis — make up a specific core from the team which won the 2012 Under-20 World Cup. They went through youth-level experiences together and found themselves competing for soccer’s highest honor earlier this summer.

That larger class of players since 2012 has had a greater impact on the current landscape of women’s soccer in the United States. Besides the recent World Cup champions, there are several players with key roles throughout the National Women’s Soccer League.

“That was a special year for us, 2012 U-20 [World] Cup,” Dunn said. “There’s so many of us making an impact in the NWSL, and it just goes to show how being involved in the youth national teams was really important for our development. [U-20] obviously was a special moment for us to win. It speaks for itself. There’s so many of us [from] that team still impacting the league, still making a name for ourselves in this intense league.”

“I think that being thrown into that really intense environment, having that sense of familiarity was really beneficial for all of us who played in that 2012 [U-20] World Cup.”
— Sam Mewis

Are you not entertained?! Welcome back to the NWSL
The Portland Thorns are more than the galacticas of the NWSL