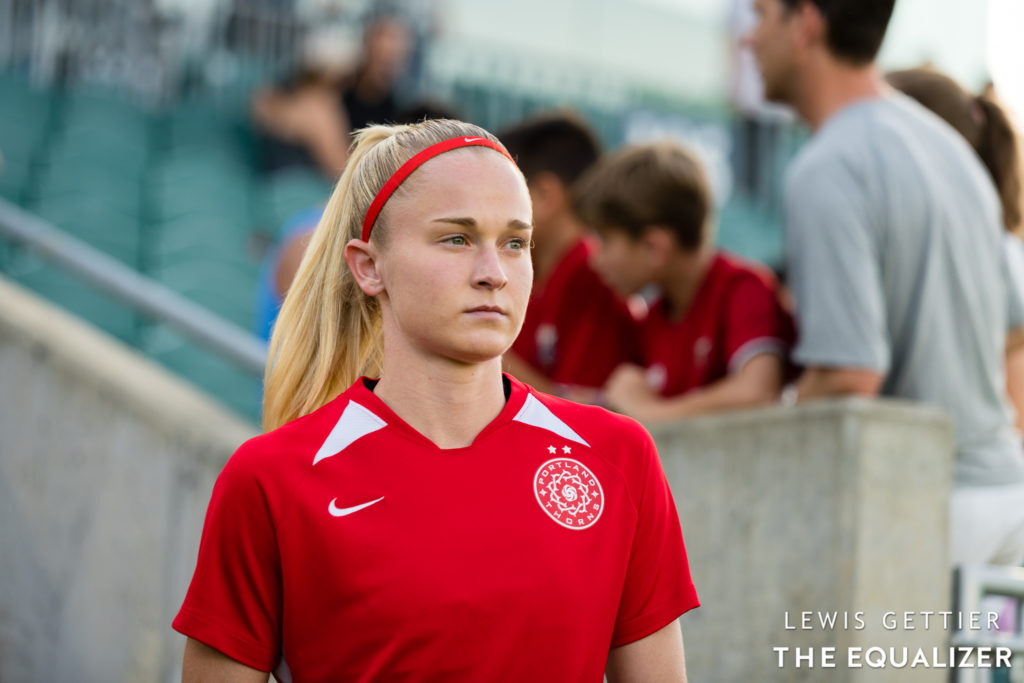 Lussi scored on a header off a corner kick, delivering the Thorns a victory in the National Women’s Soccer League’s first nationally-televised match of the 2019 season just four minutes after Erin Greening equalized for Orlando.

Portland took the lead in the third minute when Hayley Raso pounced on a complacent mistake from Pride goalkeeper Haley Kopmeyer. Midge Purce doubled Portland’s lead in the 58th minute, but two minutes later, Marta got Orlando back in the game with a stunning goal.

Christine Sinclair made it 3-1 in favor of Portland just six minutes later, but Marta would help create another Pride goal (deemed an Emily Menges own goal) less than one minute later to bring Orlando back within a goal.

Greening looked to have secured a point for the visitors with a 90th-minute equalizer, but Lussi made sure the crowd of 18,909 and TV audience on ESPNEWS saw a winner — and a seventh goal.