Tierna Davidson skipped her senior year at Stanford, but was it worth it? 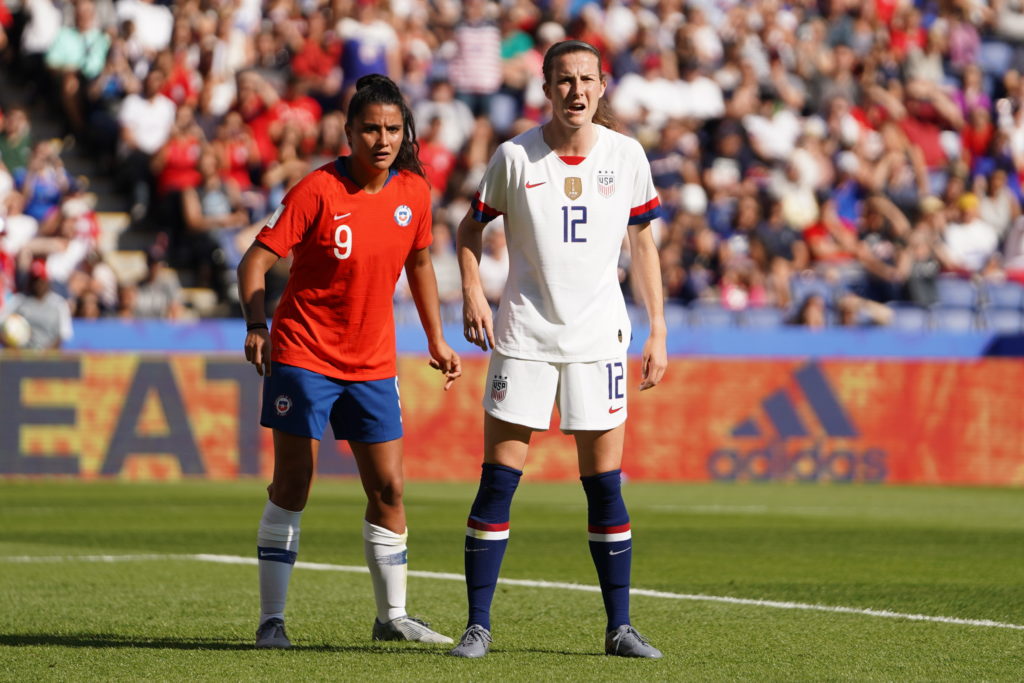 When the United States women’s national team won the World Cup in 1999, a 24-year-old defender sat on the bench, watching all but 17 minutes of the entire tournament from the sideline.

In the years to come, that player—Christie Pearce Rampone—would go on to start in the next three World Cups for the American squad and finish her career with five World Cups and four Olympic Games under her belt, having won two world championships and three Olympic gold medals.

It’s not impossible to believe that in the years following the 2019 World Cup, current defender Tierna Davidson could be in a similar position. At 20 years old, Davidson was the youngest player on the U.S. roster this summer as the Americans went on to win another world championship—and she was only nine months old when the 99ers won their championship that memorable day in Pasadena, California.

Although Davidson played in only one game this summer—the team’s group stage match against Chile when head coach Jill Ellis heavily rotated the roster—she has made a remarkable ascent to the U.S. team over the past 18 months. Her teammates, including veteran World Cup center back Becky Sauerbrunn, recognize the youngsters’ talent.

“Tierna’s world-class,” said Sauerbrunn after the match against Chile. “She doesn’t play like she’s 20 years old.

Access the best women’s soccer coverage all year long
Start your FREE, 7-day trial of The Equalizer Extra for industry-leading reporting and insight on the USWNT, NWSL and beyond.
Subscribe
Existing Users Sign In Here
Related TopicsExtraFeaturedTierna Davidson

2015 v 2019: Same stars, different teams
Will women’s soccer break through, or be a quadrennial phenomenon?