Ali Krieger: ‘This one means more to me’ 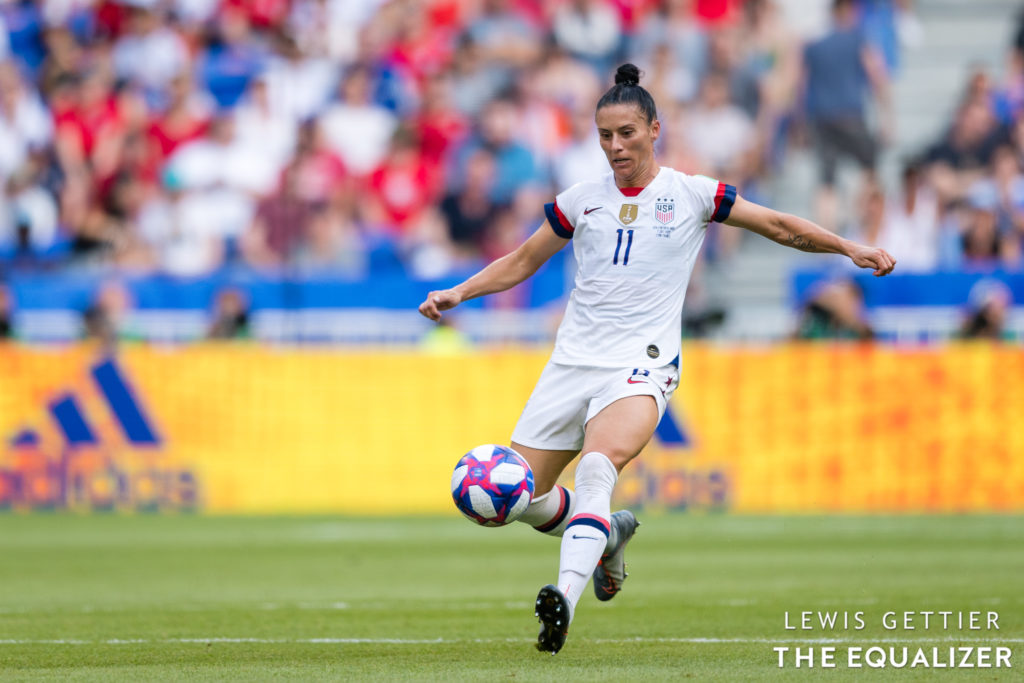 LYON, France — Ali Krieger walked back into the national team in April and found something very different than she had left nearly two years prior. After being exiled from the team after not playing at the 2017 Tournament of Nations, Krieger was brought back in to shore up the lack of depth at outside back and against all odds, wound up on the World Cup team.

“There was a different mentality, a different mindset that they had,” said Krieger, who started every game at right back for the U.S. at the 2015 World Cup but nearly did not make this 2019 team. “This is the closest team I’ve ever been a part of with the national team.”