The world is catching up, but not to the USWNT 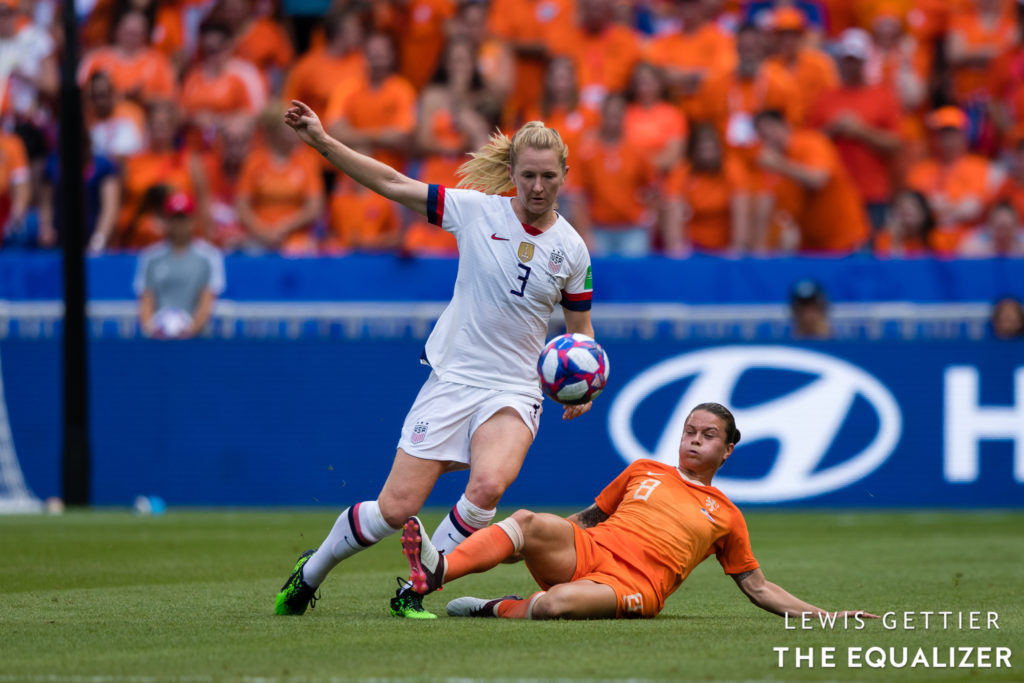 Any time the United States women’s national team loses a game or — more often — simply doesn’t win in a dominating enough fashion, this tired refrain pops up on social media, the comment sections of articles and message boards.

And, in an age when women’s soccer is growing around the world at a breakneck pace, it sometimes feels accurate.

The truth — even in the face of the United States’ win over the Netherlands on Sunday afternoon in the 2019 World Cup final — is far more complicated.

In 1991, the Americans won their first World Cup trophy, which was then called the FIFA World Championship for Women’s Football for the M&Ms Cup.

Legendary coach Anson Dorrance coached that team and used his 3-4-3 system with the U.S. squad. The Americans dominated most of the tournament, but he also admitted after the final — a 2-1 win over Norway — that the U.S. was exhausted heading into the match and won against the run of play. The game-winning goal, in fact, came off an errant Norwegian backpass only two minutes from time.

Eight years later — and four years after finishing third in the 1995 tournament — the Americans won the tournament again, this time on home soil in front of 90,000 fans in Pasadena at the Rose Bowl. That game, following the U.S. gold medal run at the 1996 Olympics in Atlanta, helped cement the legend of the U.S. women’s national team in the minds of most fans.

However, the win in 1999 also came courtesy of a number of fortuitous moments, mostly forgotten now. The U.S. came back from behind twice against Germany in that year’s quarterfinals, including overcoming an own goal. In the final, Kristine Lilly headed a ball off the line in extra time (when the tournament was still a golden-goal competition) and Brianna Scurry was at least two yards off her line on the penalty she saved in the shootout.

The team didn’t win subsequent tournaments in 2003, 2007, and 2011 before climbing atop the soccer world once again, 16 long years later, in 2015. And like 1999, most have forgotten the diciest moment of that World Cup, when Julie Ertz (then Johnston) dragged down Alexandra Popp in the 59th minute of a 0-0 semifinal game to give up a penalty. Celia Sasic missed the ensuing kick and 10 minutes later, the U.S. earned and converted one of their own to carry them to victory.