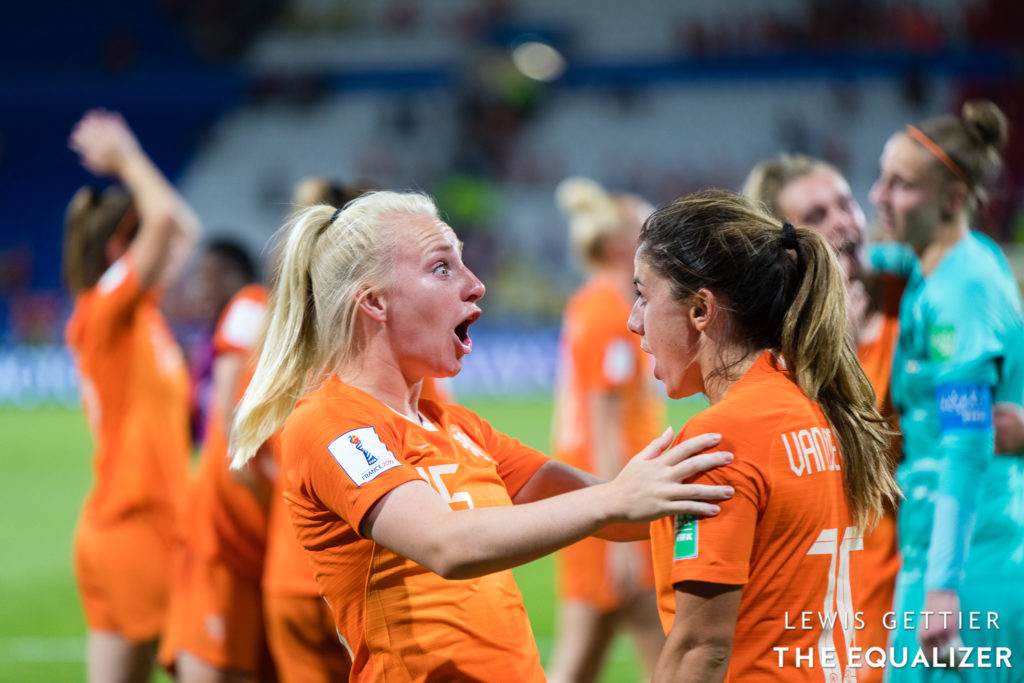 LYON, France — Every team in the world partakes in defining moments – the wins and losses which shape their future. That’s especially true for Netherlands, whose last two-plus years have been a series of defining moments.

Sunday’s Women’s World Cup final against the United States is yet another.

Heading into the 2017 European championship, on home soil, the Oranje Leeuwinnen (Orange Lionesses) were in a worrying state. The team had seen a raft of international retirements between the end of the 2015 World Cup and latter months of 2016. There were rumbles about disharmony in the group; otherwise, why else would some players turn down the opportunity to suit up for their country at a home tournament? The form of the team was less than ideal and by the start of 2017, the KVNB (Dutch football federation) had dismissed Arjen van der Laan of his duties, citing, “insufficient confidence” in the coach.

Access the best women’s soccer coverage all year long
Start your FREE, 7-day trial of The Equalizer Extra for industry-leading reporting and insight on the USWNT, NWSL and beyond.
Subscribe
Existing Users Sign In Here
Related TopicsExtraFeaturedNetherlands

Jill Ellis is actually a good coach
FIFA doubles commitment, but is it enough?