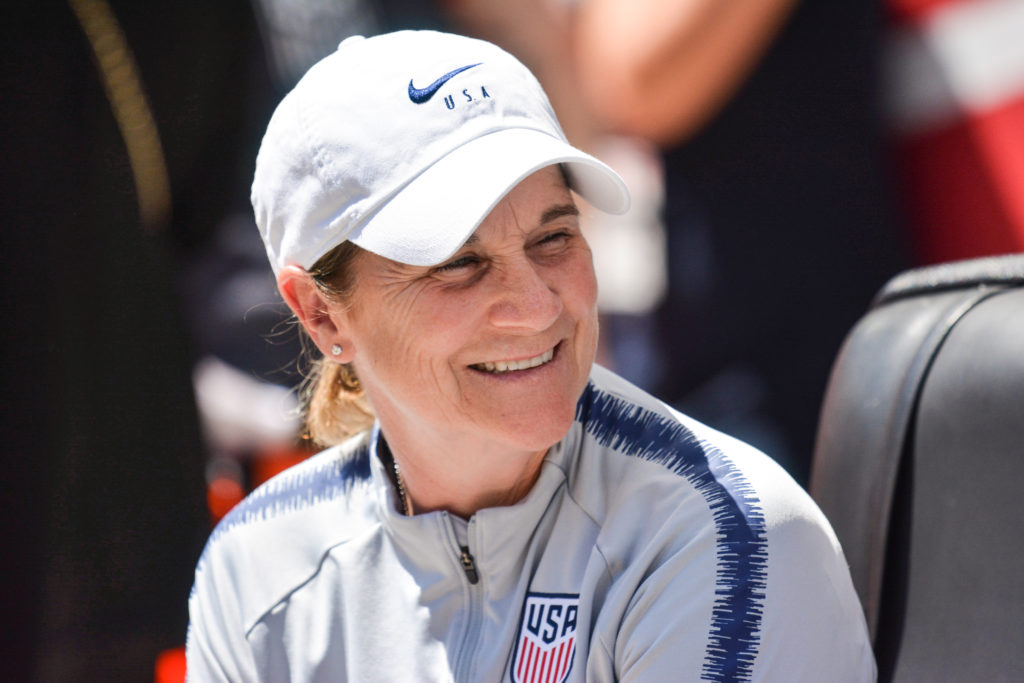 LYON, France — About an hour after her team dispatched England to book a return trip to the World Cup final, Jill Ellis sat in the press room at Parc Olympique Lyonnais and fielded a question about having to police outside distractions from penetrating her team. Ellis initially misunderstood the question.

“I don’t police my team. They can say what they want,” she said in a tone that, for Ellis, was quite stern.

It was not the question she was supposed to answer, but still it offered a look into the philosophy of the head coach that lives under a constant cloud of criticism even as she sits on the brink of joining Vittorio Pozzo (Italian men, 1934 and 1938) as the only person to coach multiple World Cup champions.

Or does she live under that cloud?

“I don’t read anything you guys write and I don’t care what you think,” she said at a different point during Tuesday night’s press conference.