And in this corner: Netherlands, the underdogs 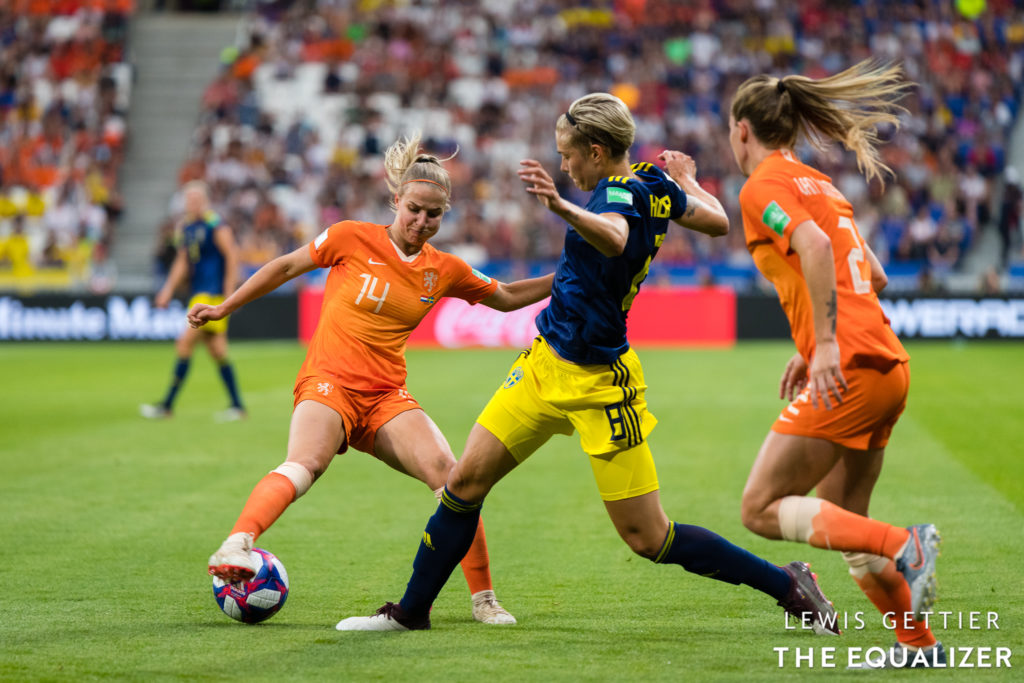 LYON, France – Orange and yellow decorated the Stade de Lyon on Wednesday. Songs and chants poured out between the opposing supporters sat behind opposite goals. There was cheer. There was belief. There was anticipation.

There just wasn’t much action.

Netherlands and Sweden combined for a timid, sloppy affair in which each team played as if it was scared to lose more than anything else. Netherlands won, 1-0, in extra time, thanks to a 99th-minute goal by Jackie Groenen.

Neither side looked like one on the verge of a World Cup final, nor – with respect to both – anywhere near the level of the United States, who the Dutch will play in the final on Sunday.

Netherlands are the reigning European champions after an incredible run on home soil in 2017, but they are entirely new to this stage of the World Cup. This is only their second time in women’s soccer’s biggest tournament, and every World Cup knockout-stage victory in program history has come over the past eight days.

The Dutch have translated their recent success at the youth level into a senior team which has been propelled by a confluence of events. A team which stormed into the public eye in 2017 hasn’t enjoyed as steep of an upward trajectory since. They needed to win a pair of aggregate-goal playoff series just to qualify for this World Cup after finishing second in their group behind Norway. Star forward Vivianne Miedema still isn’t in her prime, a thought which will scare defenses around the world.

But Netherlands also came through a significantly weaker side of the bracket at this World Cup. Since the draw on Dec. 8, it was clear that the United States and France were on a quarterfinal collision course. That match-up became reality on June 28, and the Americans followed a victory over the hosts with another, on Tuesday, over an England team which looked like the clear second-best team of the semifinalists. 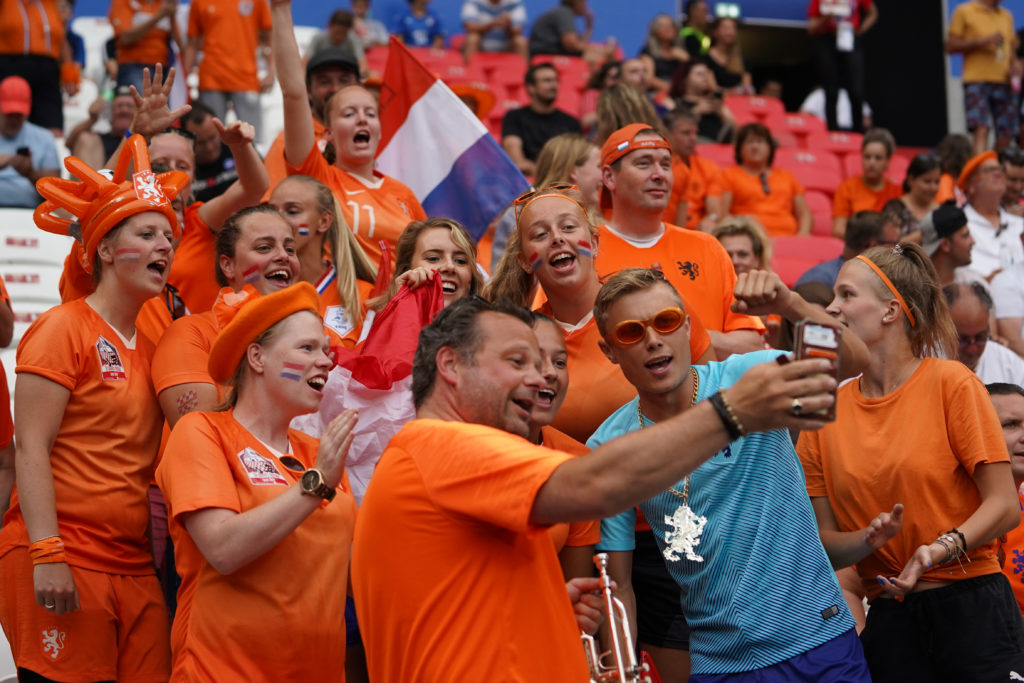 The Dutch won Group E and were rewarded with a tricky but winnable round-of-16 match against Japan, a team still building for the 2020 Olympics on home soil. Netherlands looked average but good enough in a quarterfinal victory over Italy, scoring twice on set pieces in a sweltering hot, daytime kickoff.

What was clear: this was the side of the bracket to be on. It’s why Sweden played for second in Group F when they met the U.S. in the group finale – “to win the last game,” as coach Peter Gerhardsson said prior to that match.

It was a lopsided bracket much like the one which opened a pathway to the final for Croatia at the Men’s World Cup in 2018. Netherlands are beneficiaries of something similar this year. That isn’t the only reason they are in Sunday’s final; to suggest so would be a disservice to them. But that they haven’t been as good as France or England – each flawed in their own ways, granted – is a narrative which the Dutch will be keenly aware of.

“I’ve always been the underdog,” Dutch midfielder Danielle van de Donk said after the victory over Sweden. “I think [the U.S.] don’t really – I don’t know the English word, but I don’t think they think we’re that good.”

There was a fighting spirit from van de Donk as she spoke after Tuesday’s match. There was also a pure, refreshing joy from the Dutch team as they celebrated a historic moment. Asked repeatedly about the looming final against the mighty USA, the collective theme of their thoughts was that anything is possible, a tacit acknowledgement of their underdog status.

It’s awkward – and perhaps arrogant – to suggest that the European champions might be so disregarded in a one-off match. (And it’s unlikely that any U.S. player is looking down on the Dutch; that will come from external sources.) But it also illustrates just how dominant the U.S. has been at this tournament. The Americans, in their third straight World Cup final and in search of back-to-back titles, have had minor scares in this tournament, but at no point did they look like they were in significant danger. They’ve been the deepest and most consistent team in the tournament by some margin, exemplified by their scoring in the first 12 minutes of all six matches they’ve played.

This is the U.S.’ tournament to lose. It has been for a long time, and the notion has only been confirmed as the Americans have progressed through three formidable European sides in the knockout stage amid a host of ostensible distractions from the outside world. Now, their ‘Tour de Four’ – a quest for a fourth World Cup title in eight all-time tournaments – has one more European foe standing in the way.

On paper, France and England might have been tougher matches for the United States, but Netherlands will present the Americans with a more technical challenge than they are used to. Whether or not the Dutch play to their full potential is a question which still needs answering at this World Cup – and they have one last, major test on Sunday.

“It’s a really strong team,” Groenen said of the U.S., through a translator and a wide smile that she couldn’t hold back. “Obviously, that’s clear. It’s the Stats. It’s one game and I think there are possibilities. Anything can happen.”