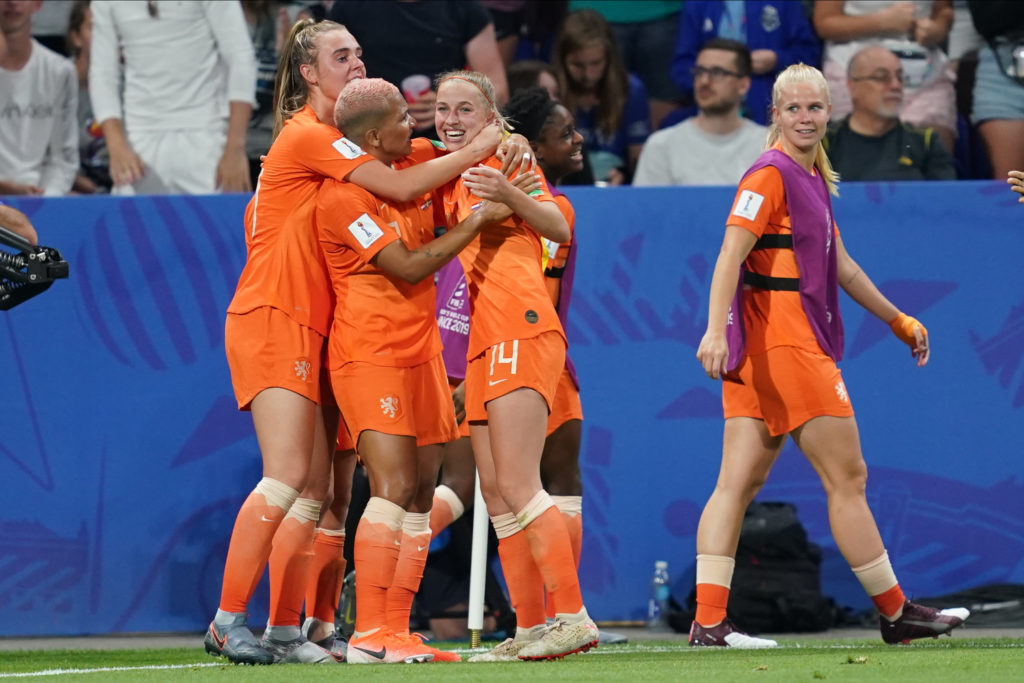 The Netherlands are now heading to their first-ever FIFA Women’s World Cup final. Meanwhile, Sweden heads to the third place match, as they will face the Lionesses of England.

Sweden finished the match with 11 shots, with three registering on goal. However, Sari van Veenendaal made three strong saves to keep a clean sheet for the Dutch. Now, the Netherlands will face off with the U.S. Women’s National Team on Sunday for the FIFA Women’s World Cup title.

The USWNT is going for their second-straight victory and fourth overall.

USWNT notebook: Rapinoe trains, says Morgan celebration upstaged her
And in this corner: Netherlands, the underdogs