Europe is leading the way — Olympics and all 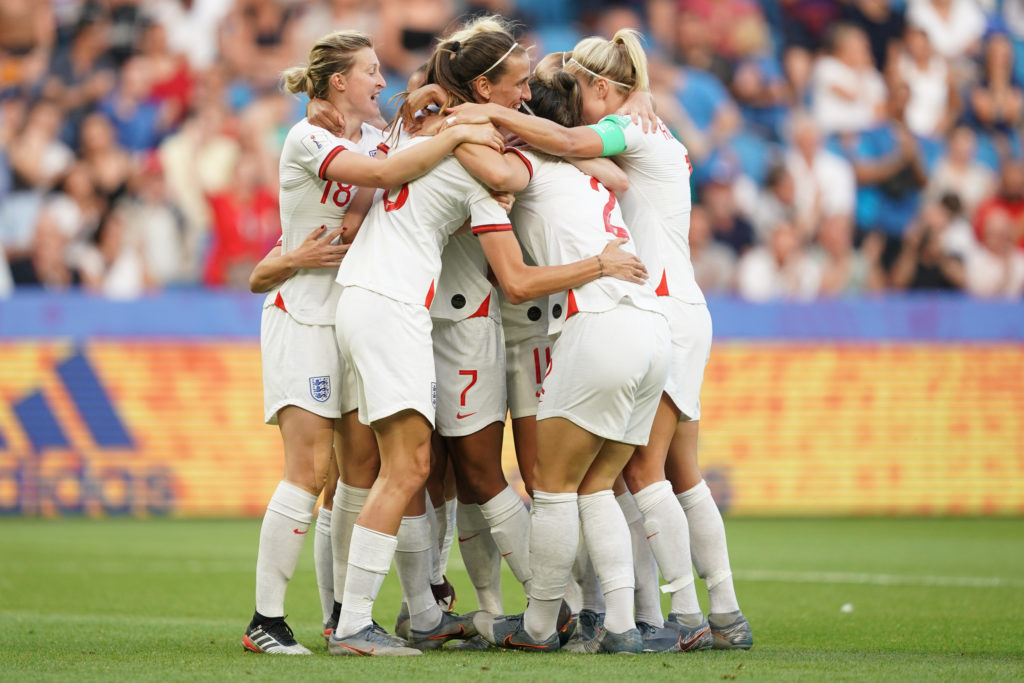 It seems everywhere we turn these days, another example pops up about how the women’s game is not quite on equal footing with the men’s, or at least on the footing it should be.

The lack of proper qualifiers for European countries to reach the Olympics is not one of them.

This perceived injustice was highlighted over the weekend when this very Euro-centric World Cup saw France and Germany crash out at the quarterfinals and, at the same time, out of next summer’s Olympic Games.

Let’s dig deeper though. Yes, UEFA has a rough Olympic qualifying system. With three spots available, the process is simple. The three best finishing sides at the World Cup go to the Olympics. This year, that was England (as the leader of what will be a Great Britain team), Netherlands, and Sweden. That left France, Germany, and everyone else on the outside looking in. Harsh? Absolutely. Necessary? Pretty much.

If we’re going to make a real comparison to the men’s game, the start of the discussion should be that the men send U-23 teams to the Olympics with a maximum of three roster spots saved for overage players. The senior men’s teams are free to focus on the World Cup and continental championships. The women send full national teams to the Olympics because, well, not enough countries invest in their youth sides, and because there is not enough interest in the youth game to sustain. And this system has been successful. The debut women’s Olympic tournament in 1996 was the inspiration to make the 1999 World Cup a big-stadium event, and the 1999 World Cup sewed the seeds for so much of what has happened for women’s soccer in the two decades since.

But back to the UEFA Olympic qualifying issue. In the year of seeing France and Germany left out, there has been an idea that UEFA needs to spend the money and effort to put on real qualifiers. None of these rants take into account the limited time available to play these qualifiers, nor do they factor in that not only is UEFA not behind the curve, they are very much driving the bus when it comes to bringing the women’s game up to snuff.

It’s simple. Qualifying for the 2021 European Championship starts in September and runs for more than a year. Yes, another full, round-robin, group-style competition. Yes, everyone will be there. The Oct. 2 North Macedonia-Kazakhstan qualifier might not inspire, but at least it rallies both federations to have teams ready to play those matches. That’s how you keep the game moving in the right direction. It’s not by putting on a glorified friendly tournament where Caribbean teams come to the United States or Canada for the right to get smoked in the name of the two behemoths ultimately qualifying for the Olympics.

North Macedonia and Kazakhstan — neither even remotely close to qualifying for a major tournament — are both committed to eight EURO qualifiers, including a home-and-home each with France. Ecuador, who were in the 2015 World Cup, went dormant for all of 2016 and 2017, emerged for the 2018 Copa America Femenina, and flamed out in three matches. And thanks to South American double jeopardy, that performance put them out of this World Cup and next summer’s Olympics. There won’t be another continental championship in South America until 2022.

No, the European qualifying system for the Olympics is not perfect. It may be better to take four or eight teams to a mini tournament. But any energy regarding inequities of qualifying female national teams for major events should not be directed at UEFA. If anything, we should be looking to UEFA and the continent having seven of the eight World Cup quarterfinals, as the modern example.