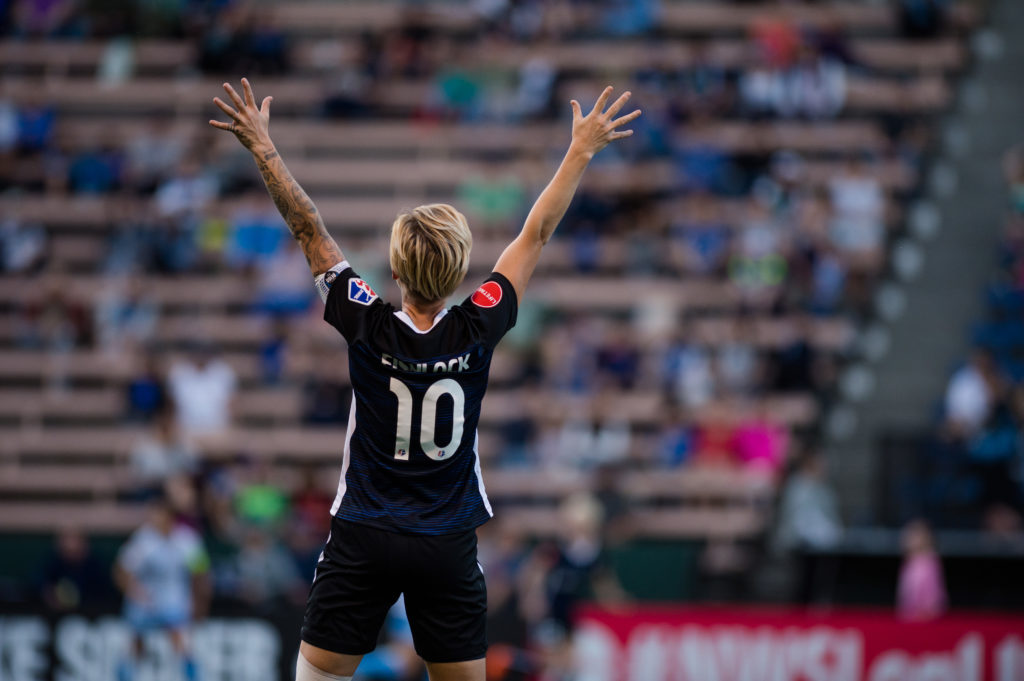 The Wales international has returned to the Reign FC with a bang. After being voted the NWSL Player of the Week for her game-tying goal against the youthful Washington Spirit, Fishlock found the back of the net again against Emily Boyd. Fishlock’s goal was unassisted, but Ifeoma Onumonu put on the moves against Casey Short to find feed Fishlock.

Currently, the Chicago Red Stars are sitting in seventh place in the NWSL with 11 points. Meanwhile, Reign FC have hopped up to fourth place with 14 points. Right now, they are four points removed from the first-place Washington Spirit.

Up next for Reign FC is another road trip against the Utah Royals FC on Friday at 10 p.m. ET.

As for the Red Stars, McCaskill will hunt for her first goal in a Chicago uniform against the Orlando Pride down south in Florida. They will feature on Sunday at 5 p.m. ET.