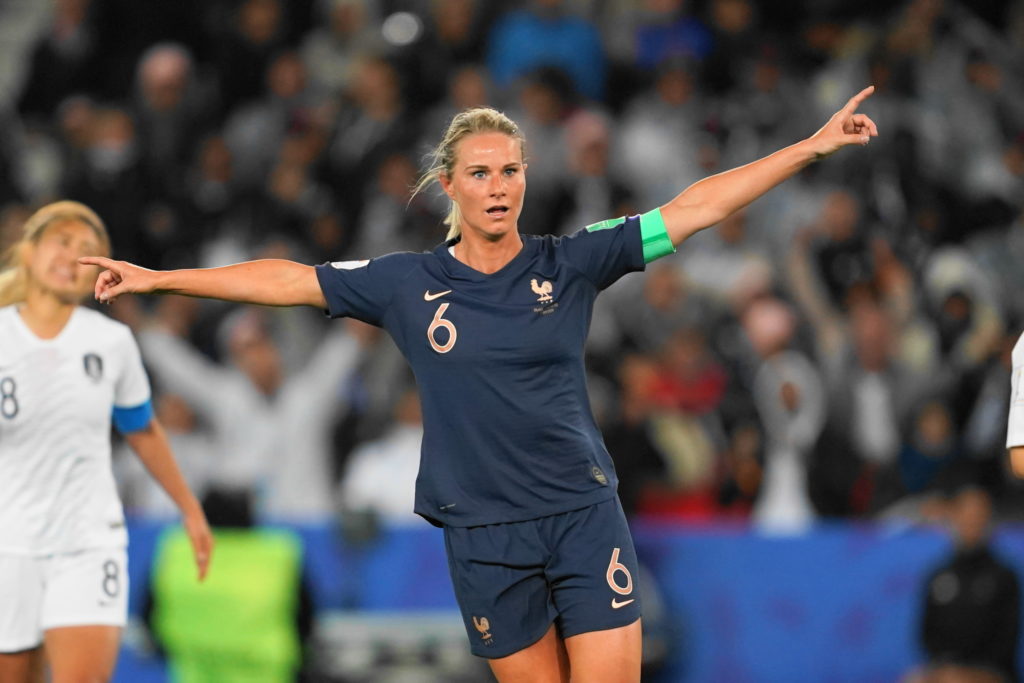 Sweden coach Peter Gerhardsson, prior to his team’s group-stage finale against the United States, praised the Americans’ resources.

He likened the national team to a club team, because of how often they train together and given the fact that all 23 players compete domestically in the National Women’s Soccer League. He praised their 4-3-3 formation, calling the Americans the most consistent team in the world in how they played.

And he acknowledged that the U.S. is spectacular on set pieces, one of their many differentiating factors

“That’s definitely one of their best qualities,” Gerhardsson said through a translator. “It’s not only that they have players that are good at headers; they have courage in the whole team. They are the team that has the most variations as well. If we were to prepare for all the different variations that they have presented so far — they must have the thickest binder in the world when it comes to set piece plays — we would do nothing but that.”

It did little to help his team on Thursday. Lindsey Horan scored the fastest goal of this 2019 World Cup thus far…

Access the best women’s soccer coverage all year long
Start your FREE, 7-day trial of The Equalizer Extra for industry-leading reporting and insight on the USWNT, NWSL and beyond.
Subscribe
Existing Users Sign In Here
Related TopicsFeatured