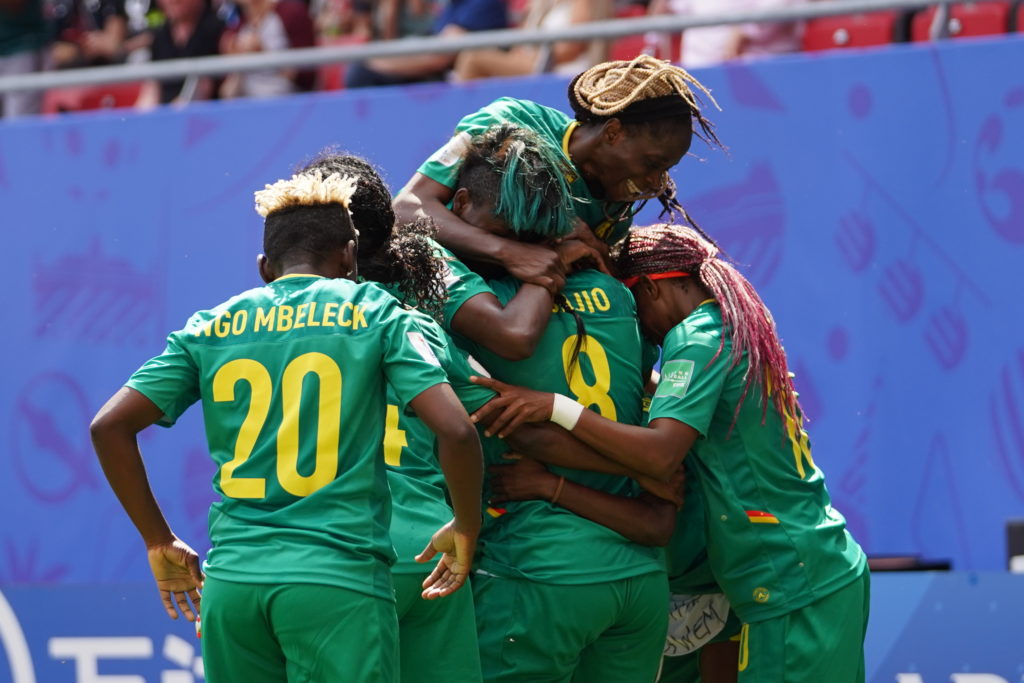 The United States rode goals early in each half to a 2-0 victory over Sweden to finish atop Group F. Lindsey Horan converted in the 3rd minute for the earliest goal of the tournament so far. The second half opened with a goal that looked it belonged to Tobin Heath when she shoveled an shot over Swedish keeper Hedvig Lindahl, but the goal was later charged as an own goal to Jonna Andersson.

In raising their goal total to 18 the U.S. set a World Cup record for most goals in the group stage. It also marks the first time the United States completed group play without conceding. They will now play Spain in the Round of 16 on Monday. Sweden, already through before the match, finished second in the group and will play Canada, also Monday.

Chile’s first World Cup win was bittersweet as their 2-0 win over Thailand left them a goal short of qualifying on goal difference and instead paved the way for Nigeria to advance to the knockout rounds.

Following a scoreless opening half, Chile secured their first-ever World Cup  goal via an own goal by Thai keeper Waraporn Woonsing. Maria Jose Urrutia then became the first Chilean woman to score for herself, her 80th minute goal leaving her team with 10 minutes to find a third to advance. The chance presented itself in the form of a penalty, but Francisca Lara’s effort hit the crossbar. The score stayed 2-0, but Chile needed three. They finish third in Group F but were the only one of four World Cup debutantes to record a win.

Ajara Nchout scored twice, including on the final kick of the game, to lift Cameroon to a 2-1 victory over New Zealand and into the round of 16 at the 2019 Women’s World Cup.

Nchout opened the scoring in the 57th minute with a wonderful turn-and-shoot in the box, but New Zealand found the equalizer in the 80th minute, when Aurelle Awona’s attempt at a clearance went into the back of her own net.

A draw would have eliminated both teams from advancing. Cameroon kept their foot on the pedal, and were rewarded on a brilliant individual effort from Nchout in the fifth minute of second-half stoppage time.

Cameroon will face England on Sunday. New Zealand has now played 15 all-time World Cup matches, but is yet to register a victory in the competition.

The Netherlands prevailed as winners of Group E with a 2-1 victory over Canada.

But Dutch substitute Lineth Beerensteyn struck the winner 15 minutes from time, capitalizing on a mistake from Canada goalkeeper Stephanie Labbe.

Canada will play Sweden in the round of 16. The Dutch will face Japan.

Timing is everything, and FIFA’s has been awful for the Women’s World Cup
On to the next one: USWNT tops Group F with little resistance