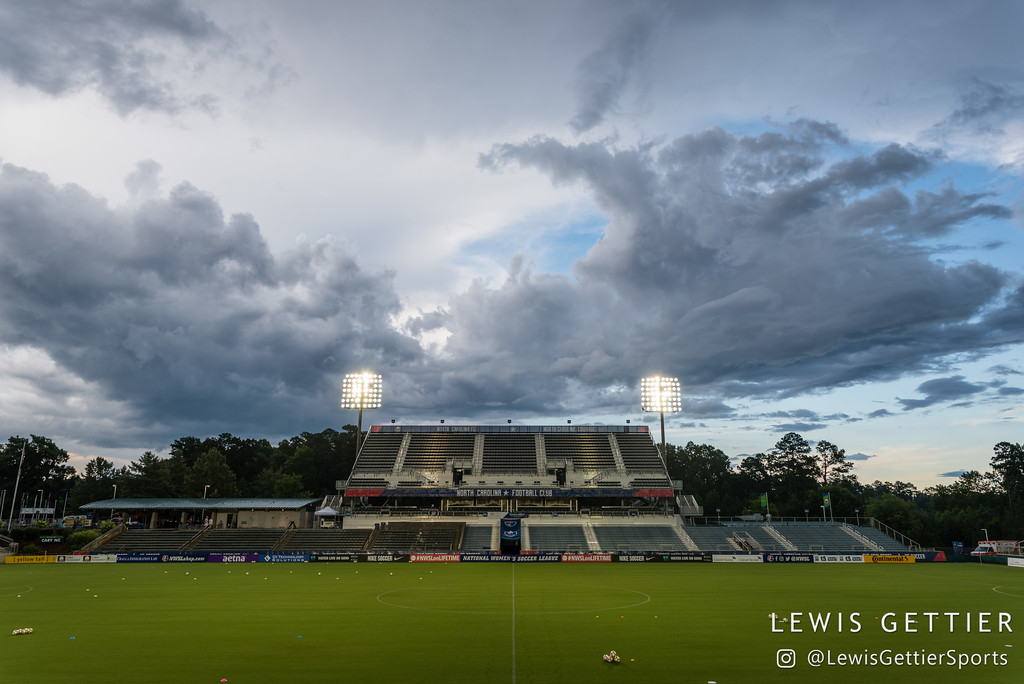 The 2019 NWSL Championship has a home. The league announcedWednesday that its seventh championship match will be held at Sahlen’s Stadium in Cary, North Carolina, home of the Courage. The match will be held Sunday, October 27 at 4 p.m. EDT. That is one day later than was originally announced when the season schedule was released earlier this year.

“We are thrilled to host the 2019 NWSL Championship,” Curt Johnson, President and General Manager of the Courage, said in a statement. “Sahlen’s Stadium has hosted several top-level events throughout the years, including United States Women’s and Men’s National Team games, and the NWSL Championship is the marquee event for our league. This is a fantastic year for women’s soccer on a local, national and international level, and we are excited to be able to showcase the best players in the world and crown the NWSL champion.”

Sahlen’s Stadium joins Providence Park in Portland, BBVA Compass Stadium in Houston, and Orlando City Stadium in Orlando as venues to host the NWSL Championship since the match was moved to a predetermined site in 2015. Providence Park has hosted twice.

Also Wednesday, the league quietly announced the hiring of Theresa Ferguson as its new Director of Brand Management. She will effectively be replacing Patrick Donnelly who left as the league’s Director of Communications in January.

The NWSL is also believed to be close to announcing a small broadcast deal for later this season. There was no mention of a television home for the NWSL Championship.

Red Stars acquire McCaskill in exchange for 1st-, 2nd-round picks
Argentina come back to tie Scotland in emotional roller coaster of a match