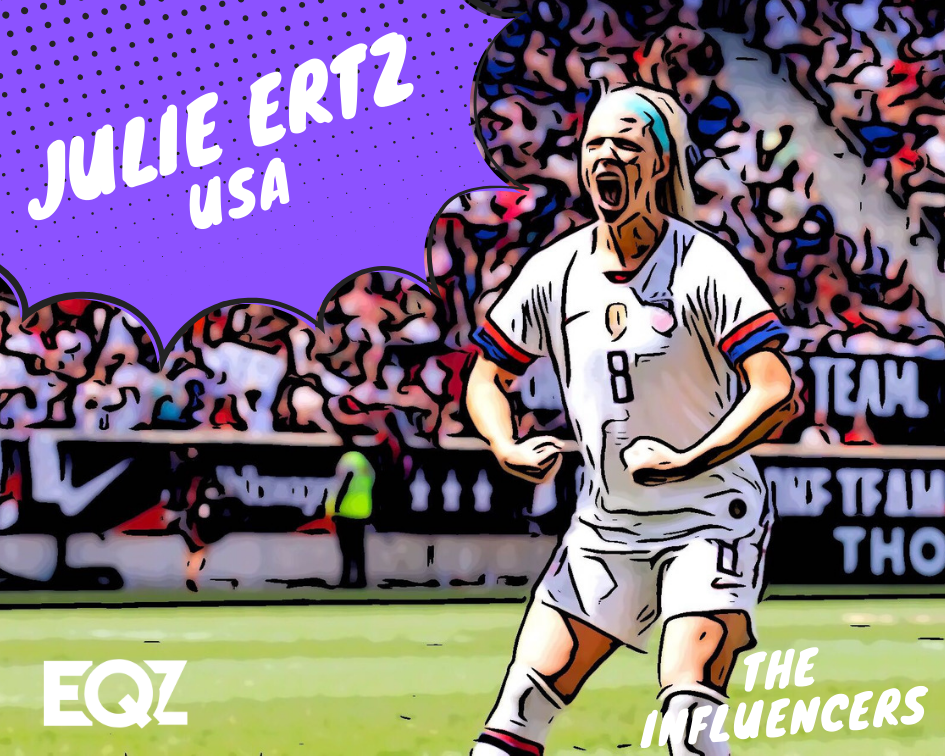 The series is exclusive to members of The Equalizer Extra. Subscribe here.

The midfield trio for the United States is and was long guaranteed to be the most compelling area of the field to watch for the United States at the 2019 World Cup. Sure, the back line has been leaking goals this year, but the relatively inexperienced midfield is where head coach Jill Ellis has invested a ton of faith.

Of Ellis’ three preferred starters — Rose Lavelle, Lindsey Horan and Julie Ertz — along with Sam Mewis, who is pushing for a starting position, Ertz is the most important piece to the entire puzzle.