The new faces of the Nadeshiko 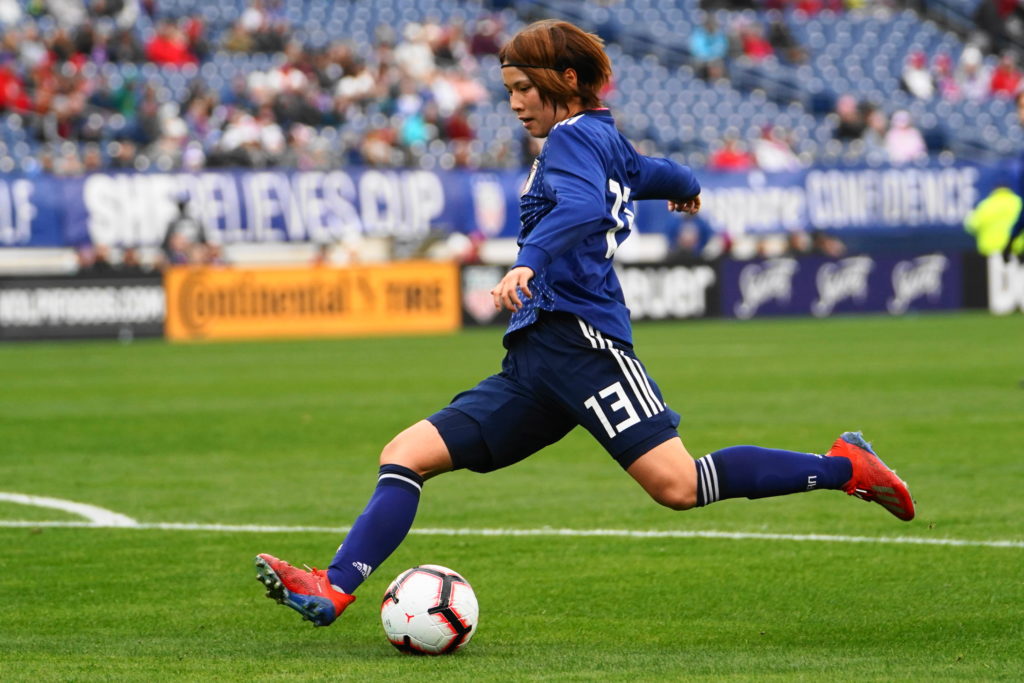 Article provided by MyCujoo, the live and on-demand Soccer streaming platform giving clubs, no matter how small, an opportunity to share their game.

Across Japan, the second Monday of every January marks seijin no hi — Coming of Age Day — the moment when those turning 20 are legally recognized as adults and given the right to, among other things, drink, drive, and smoke.

When Japan departed for France this week for the World Cup, they did so with two members of the squad who have yet to experience that day and a further dozen who have only done so only within the past few years. If the 2011 team that became the first Asian nation to win a senior World Cup was regarded as a golden generation, this is very much “generation next” for the Nadeshiko. Eight years ago that title-winning side was built on the back of a squad laden with experience as more than half the team was 25 or older, while the current group has a full 15 players who are 25 or younger.

That can be viewed as coach Asako Takakura looking to the future — and it’s worth remembering that the gold medal in next year’s home Olympics is also a clear target — but it would be foolhardy to think that these bright young talents will be unable to deliver Japan a second title.

With the vast majority of the squad based at home (only Seattle defender Rumi Utsugi and Lyon’s recent Champions League winner Saki Kumagai play abroad), MyCujoo viewers have already had the chance to see these stars in action, with the domestic league being regarded as amongst one of the world’s best.

Although six different domestic clubs are represented in the final national selection, it’s no surprise that one club dominates, powerhouse Nippon TV Beleza, from whom no fewer than ten of the final 23-woman squad is drawn. Here MyCujoo profiles some of the key names to watch — all of whom you can follow during the Nadeshiko League Cup campaign once the global showpiece concludes — as Japan aims to be crowned World Cup winners for a second time.

One of the brightest young talents in Japanese football, the 22-year-old is a central midfielder blessed with superb vision,movement and passing and is a rising star to watch, not just from a Japanese perspective but at the tournament as a whole. It was her brother who first introduced her to the sport, and given that’s she’s capable of operating as a number six, eight, or ten, and is also an accomplished dribbler, Hasegawa will surely be a creative force for the Nadeshiko in France. Listing both Ronaldinho and Shunsuke Nakamura as players she admired as a youngster, Hasegawa has gone from a middle school student waking up early in the morning to watch Japan’s title triumph eight years ago to being a key part of a squad that looks to create more history.

EXTRA: Yuki Nagasato on why she stepped away from Japan 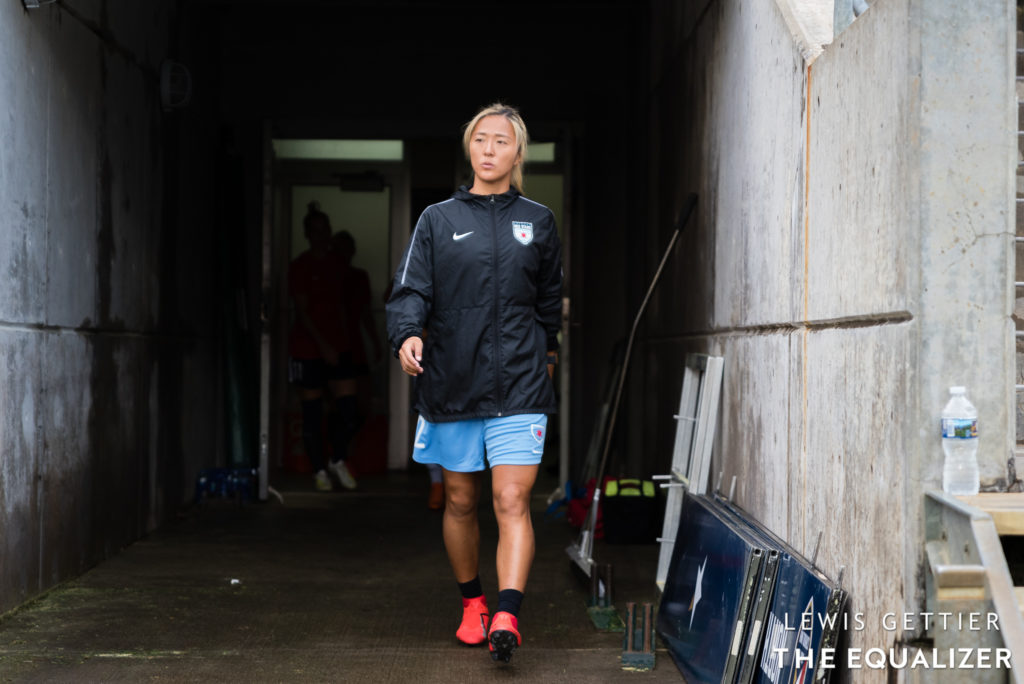 The youngest member of the squad, it certainly hasn’t been an easy road to the top for Endo who was forced to flee her hometown of Fukushima after the devastating earthquake and tsunami that struck Japan in 2011. She moved almost 400 kilometers south to Shizuoka Prefecture, where her football career really began to take off, being called up to the U17 World Cup squad in 2016, scoring twice on her debut, and playing a crucial role as the Young Nadeshiko made it all the way to the final.

Having enjoyed her birthday — where she was presented with a huge cake that you hope she didn’t eat all by herself — in camp just days before Japan left for France, the 19-year-old looms as a potential impact player off the bench. Blessed with lightning-quick speed and a powerful shot, the left-footed forward is most comfortable in a wider role but is also capable of playing centrally and could be a game-changer late on for the title hopefuls.

Sendai might be struggling in the Nadeshiko League — sitting rock-bottom at the halfway point of the season — but the one shining light for the northern club has been the form of Nana Ichise. The 21-year-old is perhaps more at home in a defensive role, but has often been tasked with the midfield screening duties of a number six for her club this season, and that versatility will make her an important part of the Nadeshiko setup.

Born in Shikoku, the smallest of the four main islands of Japan, Ichise is the only footballer — female or male — to have been called up for a World Cup squad from her hometown of Tokushima, and she’s spoken often of the pride in that achievement. Having only received a professional contract this year, she previously had to work in a home décor centre in the mornings before training in the evenings, but with those days now behind her, one of Japan’s rising stars can focus on World Cup glory.

Yet another of the hugely talented crop of youngsters at Beleza, 23-year-old Momiki is the only member of the squad born outside of Japan — she was born in the United States — and the only one with a middle name (Nicole), which is highly unusual in Japanese society! Having returned from America as a three-year-old, the attacking midfielder/striker started playing football in kindergarten and quickly rose up the ranks, where she represented Japan at U16, U17, U19 & U20 levels and will now be heading to her first senior World Cup.

Although naturally left-footed, she’s another of this brilliant group of young Japanese technicians who is also comfortable with the other foot, and given her superb close control and dribbling, not to mention finishing, she could be a key attacking threat in both creating for others and scoring herself.

Part of a successful footballing family — her brother Seigo plays for Oita in the J.League — Kobayashi is a powerful and pacy forward blessed with good technique and a powerful shot. Part of the squad that won the 2014 FIFA U17 World Cup, her development was hindered by an ACL injury that cost her almost two years out of the game, a time that she admitted made her doubt whether she’d ever return to her previous form. The 21-year-old did just that, however, last year, and went on to be a key member of the Beleza title-winning squad, grabbing four goals in seven league appearances for her club side this year — all positive signs for the impact she can have in France.