For USWNT, Thailand opener is start of its own mini-tournament 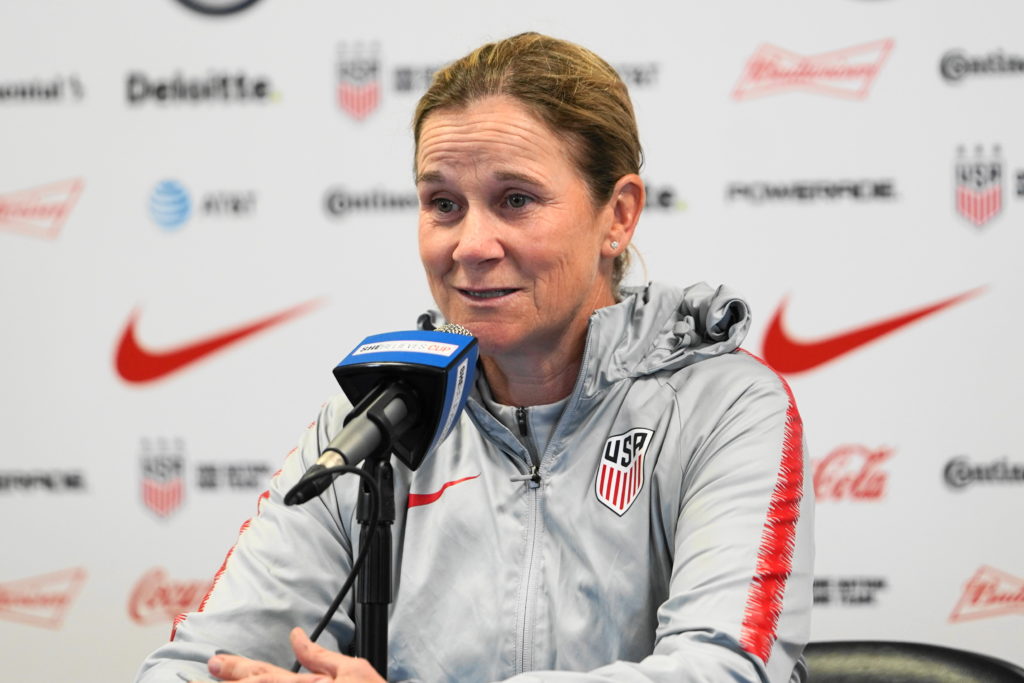 REIMS, France – Jill Ellis wants to be really clear: the only opponent she is thinking about right now is Thailand.

The U.S. women’s national team head coach reiterated that on Monday ahead of her team’s opening match of the 2019 World Cup, against Thailand on Tuesday.

“Beyond tomorrow night, we’ve got to wait and see,” she said when asked about managing the group stage.

But most of the world is looking past the United States’ first two matches, against Thailand, followed by Chile on Sunday in Paris. And it’s hard to believe the Americans haven’t thought about that looming Sweden match or the potential quarterfinal against France. They are the defending champions, after all. 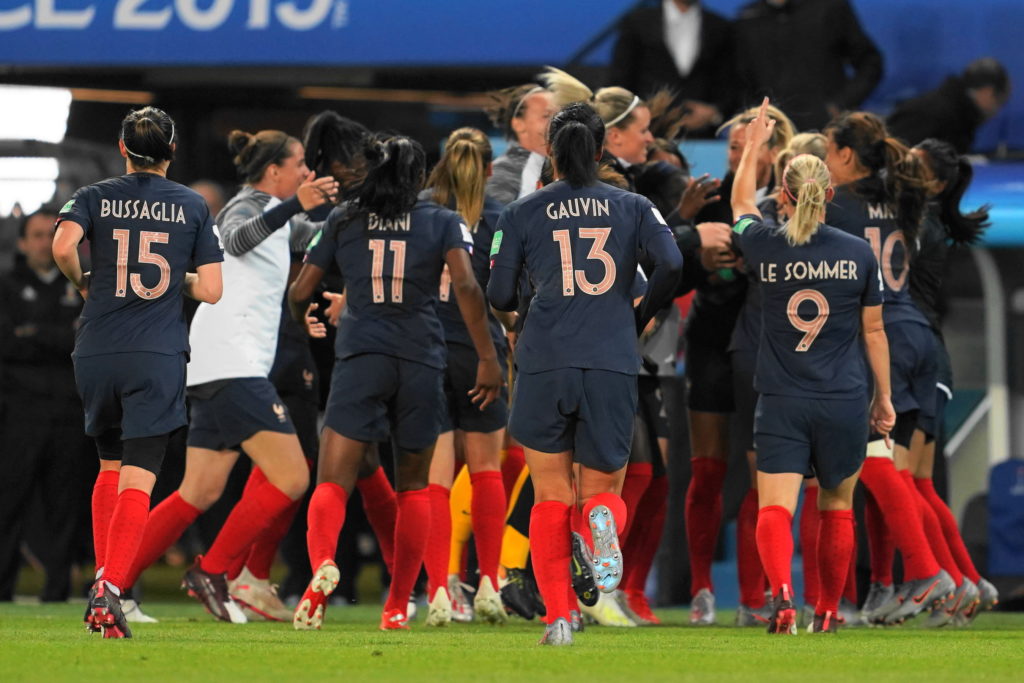 The U.S. defeated Thailand 9-0 in a 2016 friendly and dispatched Chile, 3-0 and 4-0 in back-to-back games last year. The U.S.-Sweden group final in Le Havre on June 20 will almost certainly decide the group winner and set up the each of those teams for a potentially precarious path in the knockout stages.

With respect to Thailand and Chile, that’s when things get interesting for the United States. But as much as the Americans’ first two group matches should be formalities, there are real implications that can affect the knockout stage. Look no further than the U.S.’ 2015 tournament, when Megan Rapinoe and Lauren Holiday were suspended for the quarterfinal after picking up their second yellow cards of the tournament. What was a negative then is now famously viewed as the turning point at that World Cup, but losing two star players for a quarterfinal is hardly ideal. The first yellow card for each player came in the group stage in 2015. Surely, the priorities for the U.S. against Thailand and Chile are win, stay healthy, and don’t draw cards.

“We characterize it as a three-game mini tournament,” Ellis said. “You can’t get beyond the first game. I’ve said this to the players and myself: There are so many twists and turns in this plot that you just have to be ready to attack, in terms of absorb or examine what’s in front of you. To get too far ahead could be problematic, in terms of what’s in front of you. Right now, it’s selecting players for tomorrow’s game.”

“For us, we’ve been through this before,” she said. “Jill has been the coach of this team for many years. We’ve been through this quite a few times, so now it’s seeing what works and what hasn’t worked, and seeing if we can make sure that we prepare each game like it’s our most important. And so, for right now, we really haven’t talked about any other opponent than Thailand.”

Tuesday’s game against Thailand will be about just getting the World Cup started. U.S. players have spoken of wanting to finally play; Thailand and the U.S. will be the last two teams of the 24 to open their tournaments. The gap between the defending champions and Thailand, ranked No. 34 in the world, is a large one.

Tuesday is game one of what the Americans hope is seven, which would put them in a third straight World Cup final. Or, as they are viewing it right now, game one of three in this mini competition.