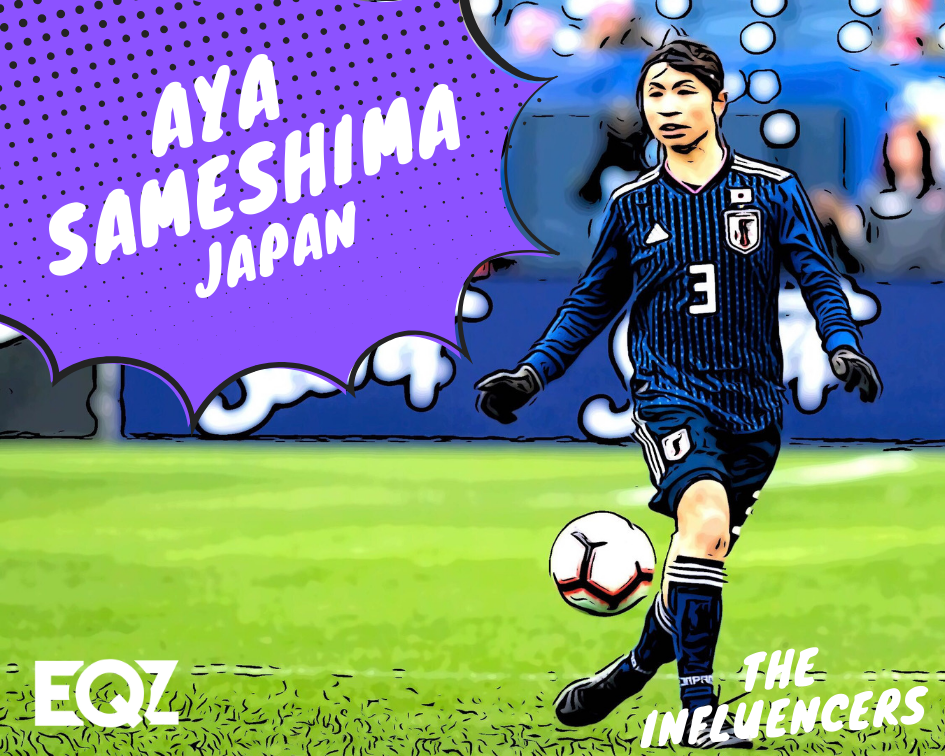 The series is exclusive to members of The Equalizer Extra. Start your free trial now.

Pardon the repetition here — because we’ve said this for Brazil, and it’s applicable to a few teams — but the Japan side you will see at this 2019 World Cup is not the Japan of yesteryear. It is not the side that won the 2011 World Cup, nor the one that returned to the final in 2015. Homare Sawa and Aya Miyama are gone; so, too, former coach Norio Sasaki.

In their place stand head coach Asako Takakura and a young team which has been tinkered with endlessly over the past two years.

Access the best women’s soccer coverage all year long
Start your FREE, 7-day trial of The Equalizer Extra for industry-leading reporting and insight on the USWNT, NWSL and beyond.
Subscribe
Existing Users Sign In Here
Related TopicsAya SameshimaJapanThe Influencers

The Equalizer Podcast, Episode 63: Off with a Bang
Christine Sinclair (still) isn’t interested in discussing that scoring record