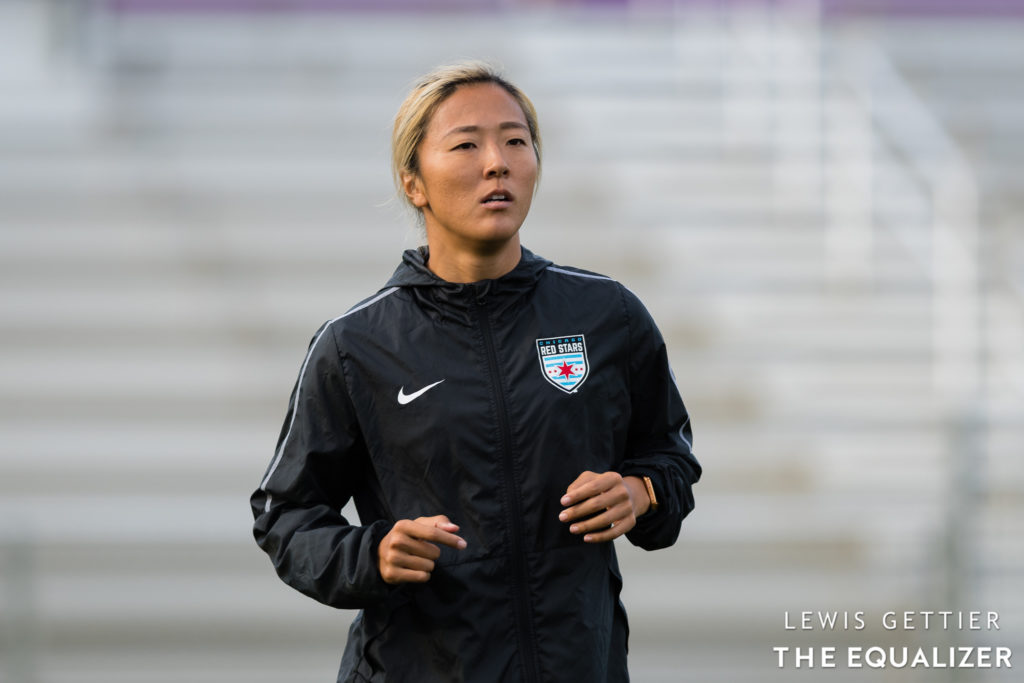 Walking away from Japan

When the Japanese national team kicks off its 2019 World Cup campaign on Monday, it will do so without the services of forward Yuki Nagasato.

A veteran of three World Cups and two Olympic Games, Nagasato has won two of the most coveted trophies in the game with a World Cup title in 2011 and a Champions League title in 2010. She’s also won league championships in Japan and Germany, as well as individual scoring titles in both the Bundesliga and Nadeshiko League 1.

For the past three seasons with the Chicago Red Stars, Nagasato has continued her excellent play, finishing last season tied for second in assists in the National Women’s Soccer League. And both of her primary strike partners over her stretch with the Red Stars — superstars Christen Press and Sam Kerr — have raved about Nagasato’s ability to form instant connections on the field and see the game at the highest level.

This year, only eight games into the NWSL season, she already has three goals and three assists, sitting in the top five in the league in both categories.

So, why is Japan headed to the biggest tournament in the world without one of their best players?

Access the best women’s soccer coverage all year long
Start your FREE, 7-day trial of The Equalizer Extra for industry-leading reporting and insight on the USWNT, NWSL and beyond.
Subscribe
Existing Users Sign In Here
Related TopicsExtraFeaturedJapanYuki Nagasato