The USWNT just wants to start their World Cup, already 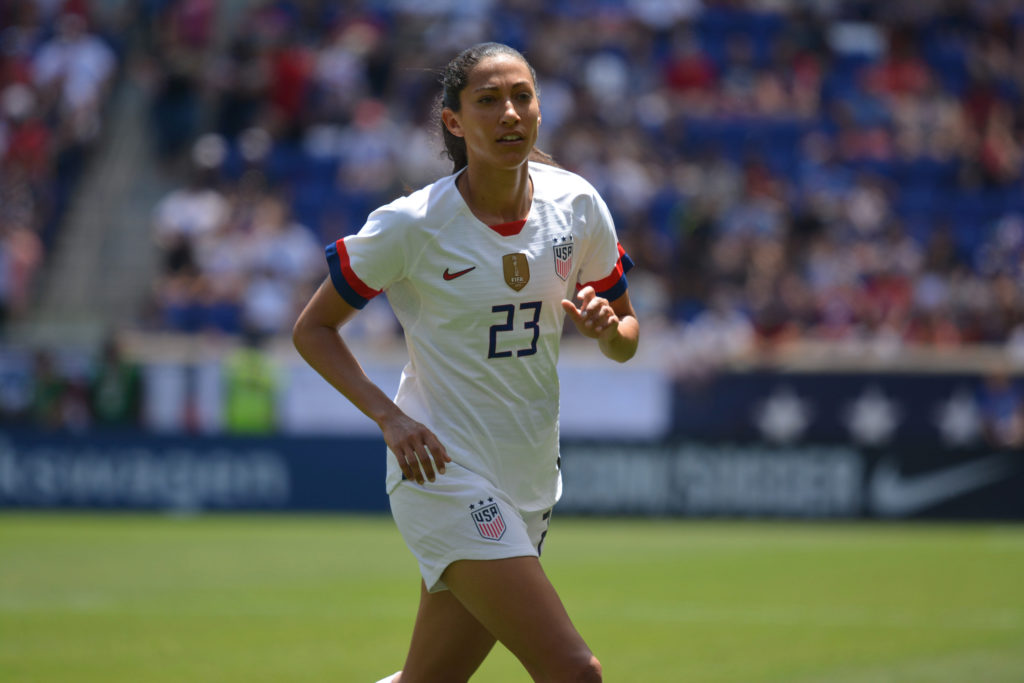 REIMS, France – There are benchmark moments which, to the wider public and however arbitrary, serve as reminders of how close the World Cup is. One hundred days out! One month to go!

The United States women’s national team kicks off its World Cup title defense on Tuesday against Thailand, a game they’ve been counting down to since they officially qualified on Oct. 14 — and, unofficially, since their historic quarterfinal exit at the 2016 Olympics, the first time they had been eliminated in a major tournament before the semifinal stage.

“We started our countdown in the hundreds,” U.S. forward Christen Press said. “We were counting hundreds of days. It wasn’t to [the first game of the tournament]; it was to the first time we got to step on the field.”

In the months and years since that loss to Sweden, head coach Jill Ellis has tinkered…and then tinkered some more. She called up 60 different players since those Olympics, rethought the team’s system and formation, and – she hopes – vetted new players to become essential components to the entire process. The term “new” feels more appropriate than “young,” since the U.S. is once again the oldest team in the tournament by average roster age.

The Influencers: the players who could change the World Cup 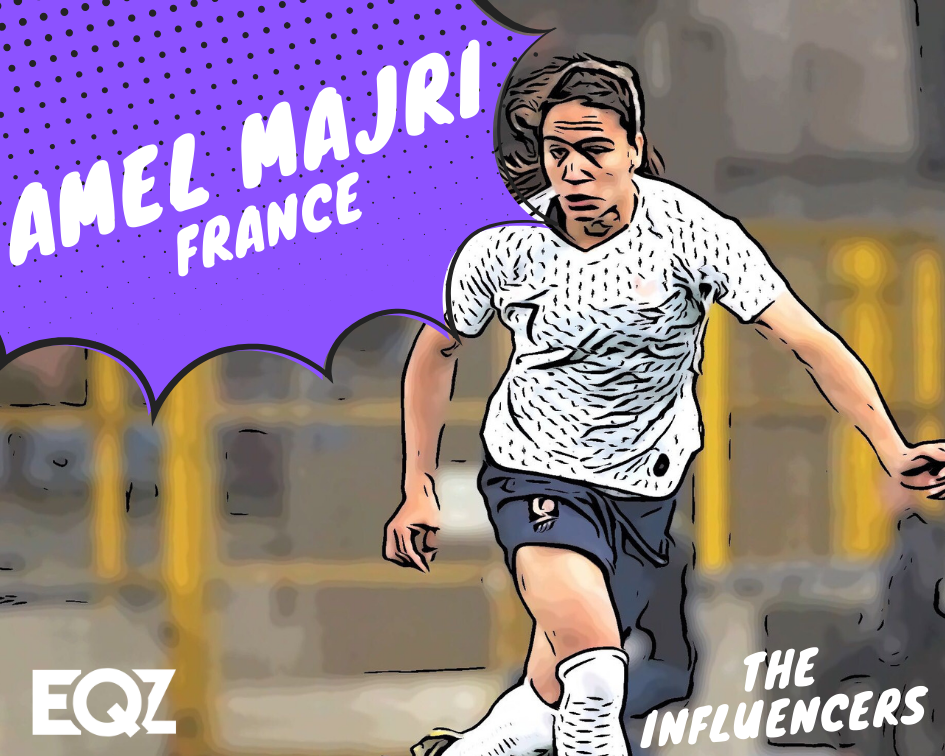 All of that exposition – the post Olympics drama, the ill-fated three-back system, the looming lawsuit between players and federation – has led to this point in Reims, where the Americans say, as they did ad nauseum in 2015, that they are in the “bubble” now, shielded from the outside chatter.

“I think that it’s a great opportunity for us all to quiet all the noise and really hone in on what we are doing, and doing what we want – and take it so seriously – and then once you get that game, you get to turn your attention to game two,” Press said. “It seems like there is so much going on and all the other opponents, but it’s as simple as that. It’s just exactly what’s ahead of us.”

They can’t fully escape the noise, of course. Media questions range from the equal pay lawsuit, to that 2016 loss, to Hope Solo’s shadow – which somehow still looms. Goalkeeper Alyssa Naeher has admirably handled the endless questions and comparisons. Her teammates have defended her and their confidence in her – not that they feel they should have to.

Asked if U.S. players are annoyed by the constant questions of Naeher, defender Julie Ertz was blunt on Sunday: “Yeah. No one’s just given her time yet. We know how good she is.”

Tuesday’s match will be welcomed respite from the circus, even if just for 90 minutes. In many ways, the U.S. has an ideal schedule. They have the best possible travel schedule, shuttling by bus between their three group games all in the northern region of France. They start their tournament against a Thailand team they beat 9-0 in a 2016 friendly and who they are expected to beat handily on Tuesday. Given how lethargically the U.S. began the 2015 World Cup, against a game Australia team, that might be a welcomed change (even if that tournament all worked out in the end).

The Americans play Chile in Paris next Sunday before ending the group with familiar foe Sweden. And the match circled on everyone’s calendar is one which is still some way from coming to fruition – June 28, when France and the U.S. would meet in Paris in the quarterfinal, if each team wins their group and round of 16 match.

France opened the World Cup on Friday with an emphatic 4-0 victory over South Korea. It was a match that amplified the hype around this World Cup – and set the tone for the World Cup.

“It was great to travel in [from London on Friday], the day everything was starting and then have that experience, see the first game,” U.S. forward Christen Press said. “I think it was just a shift in all of us, in our mental preparation, from the preparing stage to the performing change. I think that game captured that feeling that we have.”

Tuesday’s match is unlikely to be an eventful affair for the Americans, but it will check a box they’ve been looking forward to for a long time. One game down, six to go – or so they hope.