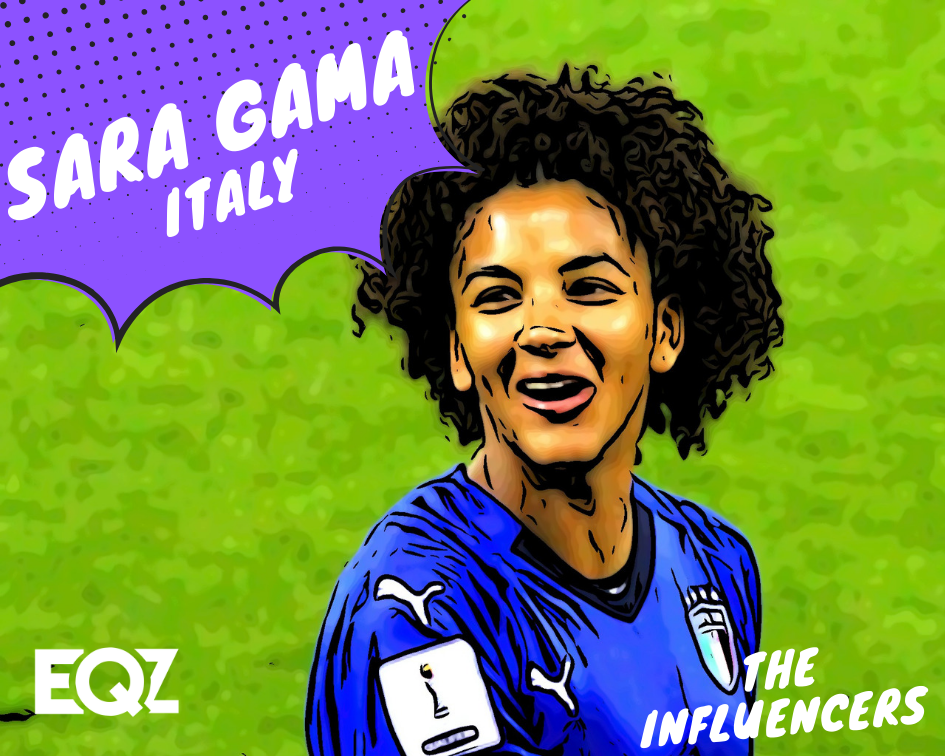 As Italy’s captain, it might be a little unusual to hail Sara Gama as an unsung hero in the team, but the steely defender is frequently left overlooked in favor of the attackers in the team – a very typical issue in all soccer. Yet, Gama remains vital to success for both Italy and Juventus, a captain and rock at the back for each.

In which Caroline Graham Hansen and Guro Reiten announce themselves to the world
Alanna Kennedy, Australia: 2019 Women’s World Cup Influencer