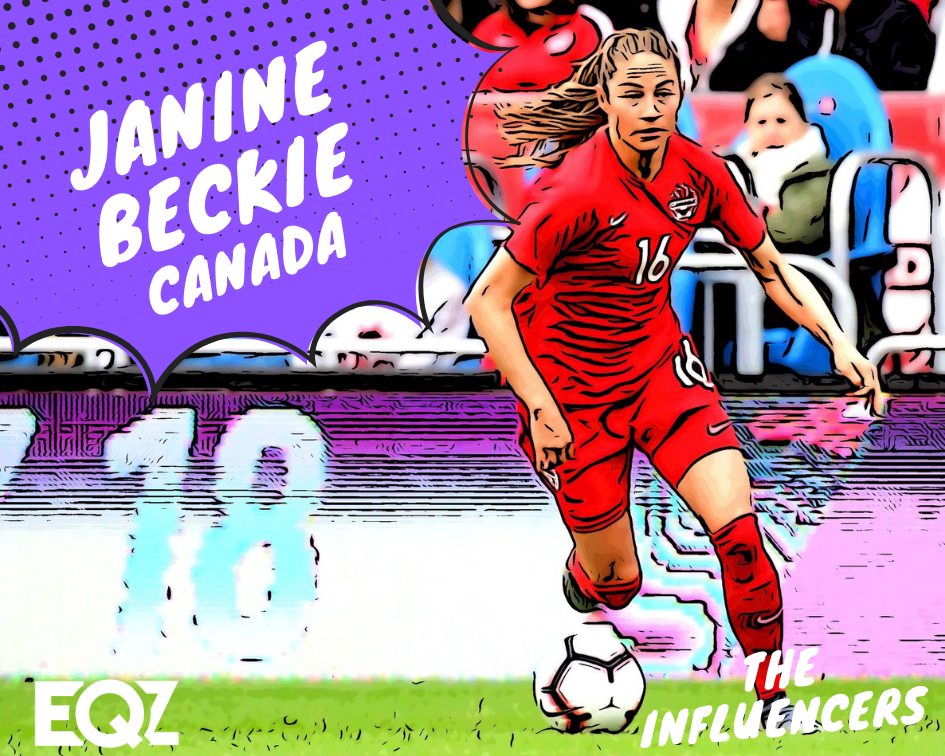 Forward Janine Beckie will be a vital component to Canada’s attack at the World Cup in France. Coach Kenneth Heiner-Møller’s front three of Beckie, Christine Sinclair, and Nichelle Prince will lead the line as Canada takes on Cameroon, New Zealand, and the Netherlands in Group E.

While Sinclair is the heartbeat of Canada, Beckie is the next wave of offense that opposition side will have to keep in check. She can dribble past defenders, send in a sublime cross, and smash home a header. The 5-foot-8 Beckie is a sleeping giant that plays with no trepidation or agitation. She is easily able to thread a ball through a back line, while also capable of scoring a cracker from distance.