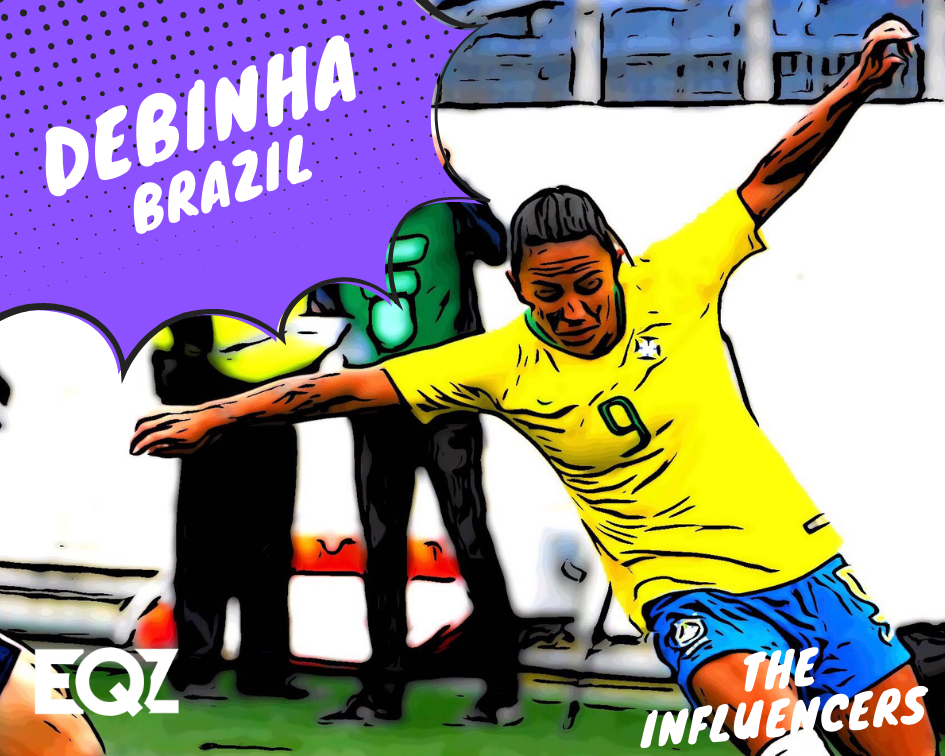 Look, there’s no getting around that this Brazil team isn’t all that good – relatively, anyway. If you’re paying attention to the women’s game for the first time at this World Cup, or back for the first time since 2015 – firstly, welcome! – the Brazil name likely has the connotation of winning and prestige. “Contender!” the name screams.

The truth is that Brazil have been in decline since 2011. It was somewhat slower dip for a while, but it has been particularly pronounced over the past year. They enter the World Cup on a nine-game losing streak and dealing with multiple injuries, including to their once-in-forever player Marta, who coach Vadao – back, somehow, for another World Cup after leaving the team – ruled out of the opener suspiciously early.

Access the best women’s soccer coverage all year long
Start your FREE, 7-day trial of The Equalizer Extra for industry-leading reporting and insight on the USWNT, NWSL and beyond.
Subscribe
Existing Users Sign In Here
Related TopicsBrazilDebinhaFeaturedMartaThe Influencers