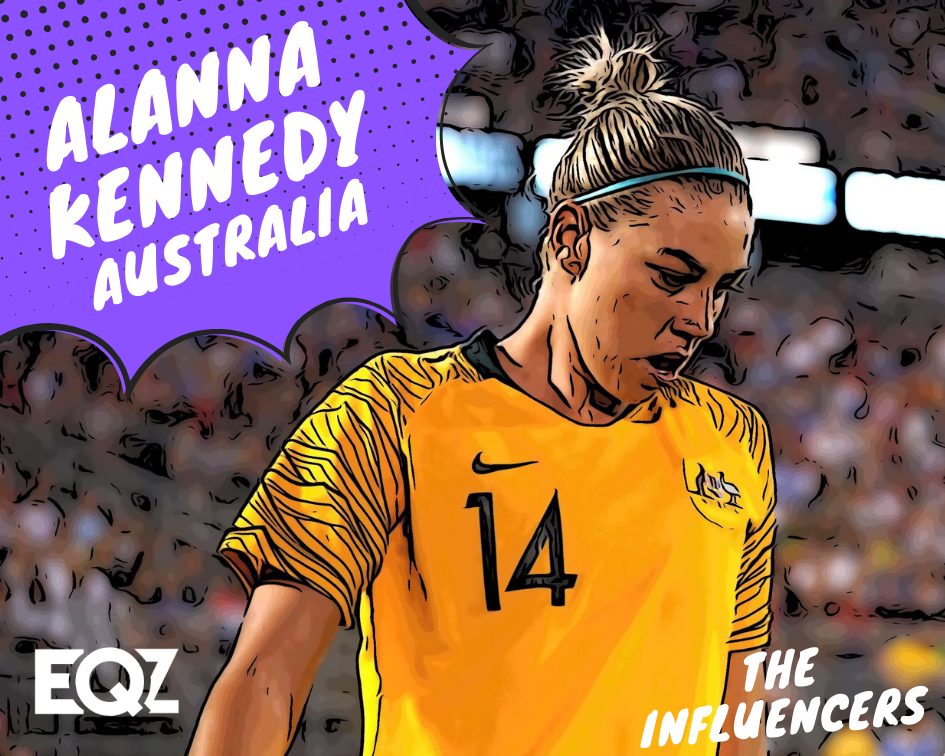 Australia, entering this World Cup as a seeded team for the first time ever, has crept onto the lists of many as potential favorites to win it all. No longer the “dark horse” as they were tagged before the 2016 Olympics, yet not quite a proven contender, the Matildas could go either way: an ignominious early exit, or a run deeper than ever before with hardware to prove it.

Their X-factor? Probably surprising to some, it’s not star forward Sam Kerr. No, instead it’s NWSL and W-League champion and young veteran Alanna Kennedy. The defender’s performance could make or break Australia’s tournament. No pressure, right?

Access the best women’s soccer coverage all year long
Start your FREE, 7-day trial of The Equalizer Extra for industry-leading reporting and insight on the USWNT, NWSL and beyond.
Subscribe
Existing Users Sign In Here
Related TopicsAlanna KennedyAustraliaThe Influencers