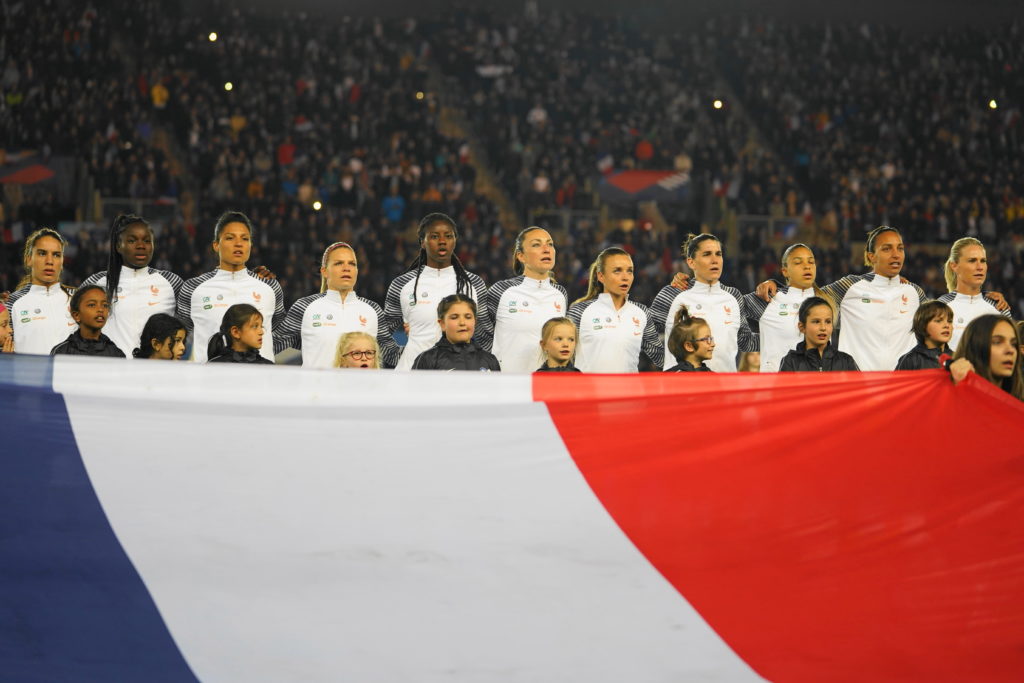 France enters the 2019 World Cup as, if not quite favorites to win, then at least as co-favorites with the United States. But the host team, those perennial contenders who have never won a major tournament, are also the team whose past failures — as well as the expectation for success — weigh on them more than any other going into this tournament.

Corinne Diacre’s squad, at the moment, looks perhaps stronger than ever. Since Diacre was appointed in August 2017, Les Bleues have gotten results against the world’s best, including the United States and England, only losing three in that period of time. Their world-beating forward, Eugenie Le Sommer, is joined on the front line by some brilliant younger talent, including Kadidiatou Diani and Delphine Cascarino. They have the world’s best defensive midfielder in Amandine Henry, and a strong defense anchored by Wendie Renard and Griedge Mbock, who have built their partnership playing alongside each other at Lyon.

This French team, on their day, plays circles around most every other squad in the tournament, the U.S. included. The trouble is, a World Cup is not really a test of which team is the best; it’s a test of which is the fittest, the most determined, the smartest on the day, and, of course, the luckiest.

It’s not in skill, but in those qualities, where France has long been known for falling short.

Access the best women’s soccer coverage all year long
Start your FREE, 7-day trial of The Equalizer Extra for industry-leading reporting and insight on the USWNT, NWSL and beyond.
Subscribe
Existing Users Sign In Here
Related TopicsExtraFeaturedFrance