Done with soccer in ’14, Estelle Johnson living the dream for Cameroon 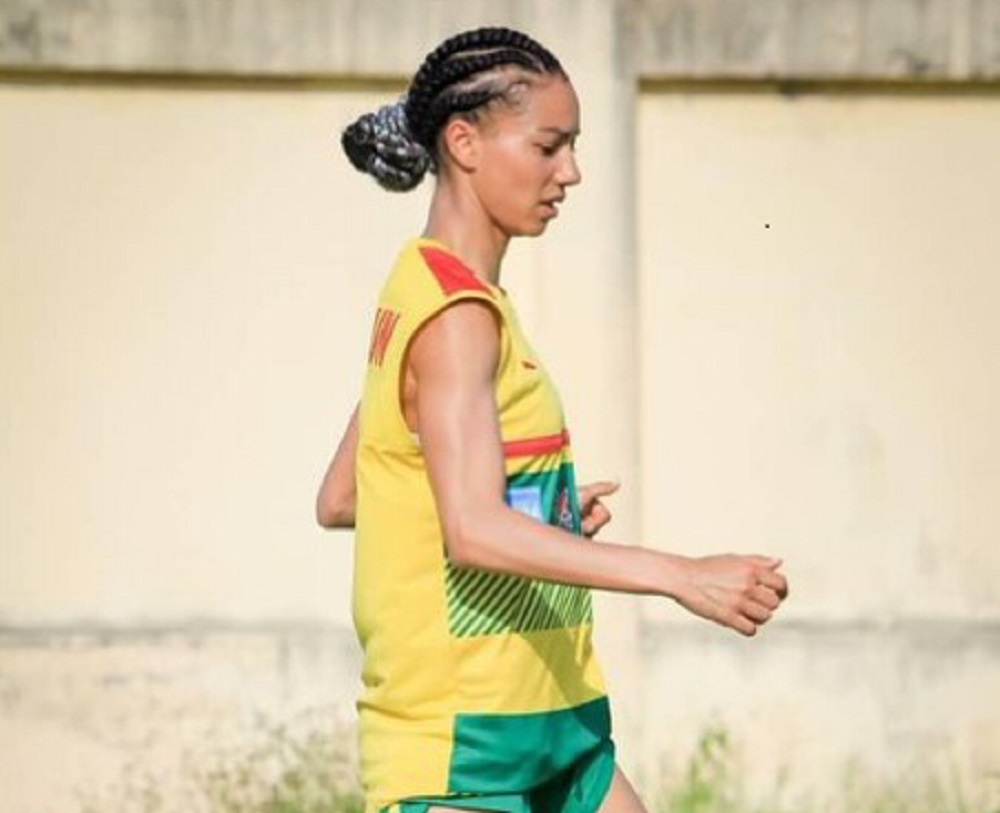 Estelle Johnson was done with soccer. She had taken everything she could out of the game, but it was time to move on and start the rest of her life. There would be no championship or national team callup. But that was okay. It was over.

Next week, Estelle Johnson will play in the World Cup. And she has the Peace Corps to thank for that.

Johnson’s father had a career in agriculture and joined the Peace Corps, which took him all over Africa in the 1980s and 1990s. Along the way he met Estelle’s mom, who is from Mali, and on July 21, 1988 Estelle Johnson was born  —in Maroua, Cameroon.

“I have memories from different countries. Most of my memories are from Chad,” Johnson told The Equalizer, adding that the family bounced around Africa until moving to Colorado when she was 7. Her memories of soccer from her time in Africa are hazy at best. Johnson was 2 years old when Cameroon made their run to the Men’s World Cup quarterfinals in 1990, while Chad did not even attempt to qualify for a World Cup until 2002 and their history on the continent is littered with withdrawals, disqualifications and banishments.

Johnson always cheered for Cameroon because, “my parents always raised me to think I was Cameroonian.” Her fondest, and most vivid, memory of soccer growing up was when her father bought her a jersey to wear when they watched a game.

Fast forward to 2015, when the Cameroon women’s side made its debut in the World Cup. Johnson was an interested spectator. She watched as Gaelle Enganamouit scored a hat trick in Cameroon’s first-ever World Cup match and the team exceeded expectations by finishing second in the group and advancing to the Round of 16 before losing to China.

“After seeing them playing in 2015 and realizing I may be able to get involved with this team, it had been a thought at that point,” Johnson said.

So about being done with soccer in 2014: That didn’t really take. “I had every intention of retiring that year,” she admitted. “I decided to finish my education and soccer was over for me and I was going to work. So I did that for a year.”

But Johnson missed the game. As the 2014 season came and went she found herself constantly checking the National Women’s Soccer League scores. She wanted back in. An opportunity presented itself just prior to the 2015 season. If Johnson was willing to play again, there was a trade on the table that would send her from the Western New York Flash to the Washington Spirit. “The second I got the opportunity to come back and play in Washington, I jumped on it.” 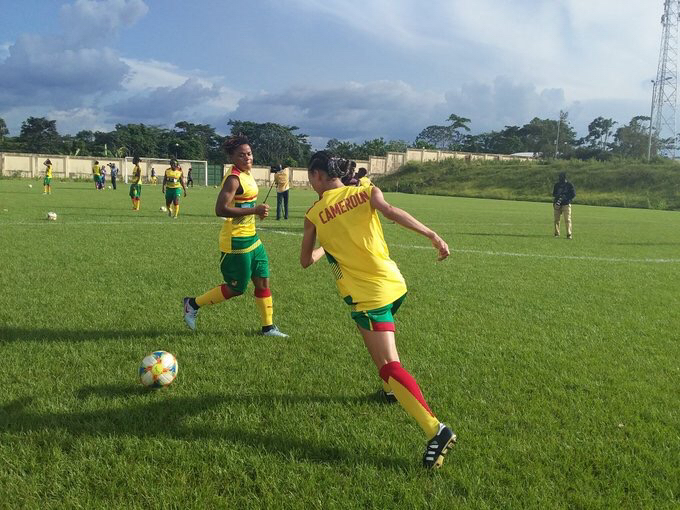 Johnson may be Cameroonian and she is also American, and like every other top player in the United States, she dreamed of playing for the U.S. national team. But she never even got as far as a call-in to camp and with her near-retirement in 2014 had pushed the dream to the back of her mind. But watching that Cameroon team in the 2015 World Cup revitalized her energy and belief that she could play for a national team. She decided to reach out through a contact set up by then Spirit teammate Francisca Ordega, a Nigerian international.

Initial progress was slow and Johnson did not get herself into the Cameroon team in time for the Africa Women’s Cup, which doubles as World Cup qualification and where Cameroon beat her mom’s native Mali for third place and the final berth in France. Alain Djeumfa took over as head coach earlier this year, and with a little help from former NWSL player and Cameroonian Michaela Abam, Johnson was in. She has been training at center back and is a good bet to be in the starting lineup when Cameroon opens the World Cup against Canada on June 10 in Montpellier.

“A lot of hard work,” Johnson said of Cameroon’s style of play. “A lot of physicality and a lot of high speed stuff. A lot of counterattacks and athleticism.”

Johnson will have her dad in France at the World Cup. Her mom won’t be going, however. It’s too stressful watching the kids play so she’s “going to sit this one out.” Two siblings and a cousin will also be in France along with some friends. “I’ll have a little cheering section, which will be amazing and make the experience that much sweeter.”

Johnson has come close to being a professional champion but has fallen short in all four finals she has played in. Cameroon won’t likely play the World Cup final, and probably won’t get all that close. But getting a chance to play for her native country on the biggest stage the sport has to offer will be something of a culmination for the now 30-year-old Johnson.

“I definitely still have those aspirations to win an NWSL Championship. But this is international competition. I’m not saying it’s more important by any means, but it’s just as important to me to be able to perform and just play at the highest level in front of my family and my loved ones.”