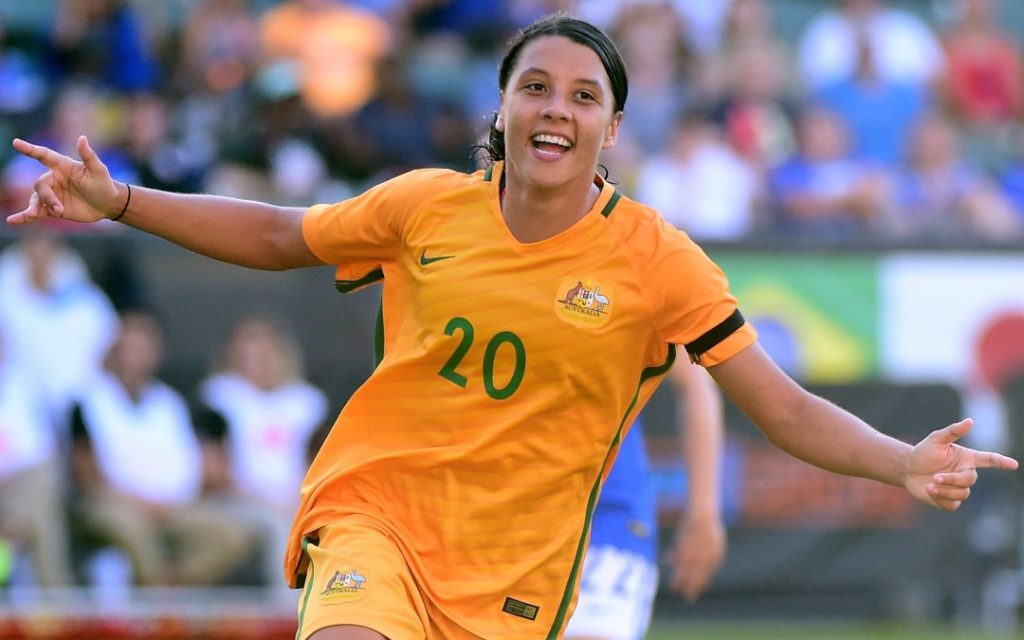 As The Equalizer is part of the Guardian Expert Network, you can find in-depth looks on every team in the 2019 World Cup, telling you how each team is constructed and how well the game plan has been going in the lead-up to the tournament.

But tournaments are chaos, and the list of true contenders to hoist the trophy is perhaps still shorter than one would hope or expect, even as the tournament grows in quality in every iteration.

So here I am, in perfectly reductive terms, to tell you why each of the seeded teams (FIFA rankings 1-6) in each group is going to win the World Cup – and also why they’re not.

The United States of America

Why they’re going to win: They’ve got a deep roster, many of whom have done this before

The U.S. might have the deepest roster of the tournament, with a number of players that would see international time on many other teams staying home, and they’ve got a certain number of playmakers that know how to pull out some magic on the world’s largest stage. The National Women’s Soccer League has also helped, allowing players like Crystal Dunn, Tobin Heath, and Christen Press to really thrive this year, carrying that form into the tournament.

Their depth also indicates another well-worn statement on the U.S., that hasn’t lost its truth in the recent years. They’re very fit, they won’t allow themselves to lose, and they’ll run forever if they need to get a goal late in the tournament. There are other squads with more technical, free-flowing play, but no one manages a tournament better than the U.S., even if the soccer itself isn’t always that pretty.

Why they’re not going to win: Repeating is hard to do, and the tinkering hasn’t helped much

One area where the U.S. depth might not stand up to scrutiny is in the defense and the defensive midfield, and that’s due to an intentional change in identity. Far from the team that tied the record for minutes without conceding at a World Cup, in 2015, this U.S. team is here to overwhelm, smash, and grab, while understanding that the attacking-minded strategy will leave them vulnerable at the back. Yes the U.S. has magic going forward, but if they let themselves get too deep into a hole they can’t climb out of, they could see themselves struggle to repeat their 2015 success. The team’s obsession with tinkering has also been well-documented, so I won’t spend much time on it, but the squads’ advantages will unfortunately even out if everyone on the pitch is confused.

Access the best women’s soccer coverage all year long
Start your FREE, 7-day trial of The Equalizer Extra for industry-leading reporting and insight on the USWNT, NWSL and beyond.
Subscribe
Existing Users Sign In Here
Related TopicsAnalysisAustraliaCanadaEnglandExtraFeaturedFranceGermanyStreamUSWNTworld cup